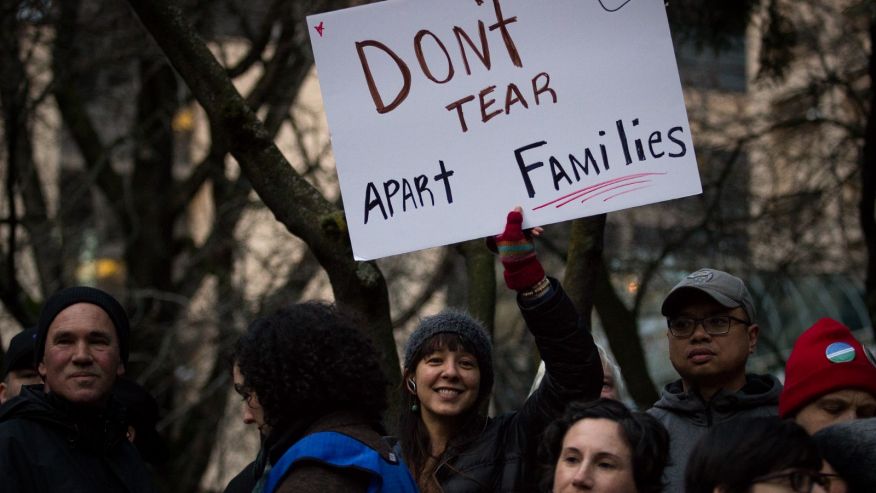 The AG says you can’t provide a benefit and then take it away. So all government assistance must be permanent?

Despite heavy, decades-long critcism that illegal immigration increases crime, drives down wages, diminishes the job security of legal residents, creates a black market of goods and services, and contributes to escalating car insurance rates, Becerra justified his defense of the undocumented population by saying, “We don’t turn our backs on those who helped the state succeed.”

DACA allows any illegal alien born after June 15, 1981 to remain in the country. Of the nearly 790,000 currently registered for protection under the policy, approximately 223,000 reside in California.

The Attorney General claimed that ending DACA would violate a legal principle which prevents the goverment from providing a benefit upon which people come to rely, and then taking that benefit away.

Although the practice covers individuals as old as 35, Becerra pronounced, ”I’ve never seen a time when we tell children that we’ll punish them for acts they weren’t responsible for.”

On the other side of the continent, New York filed a suit on behalf of 16 states, claiming that destroying DACA was the manifestation of Trump’s “oft-stated commitments to punish and disparage people with Mexican roots.”

Federal courts are being urged by the plaintiffs to disrupt President Trump’s order until all the cases can be heard.

It’s a strange time in America when people are challenging the legality of making illegality illegal.