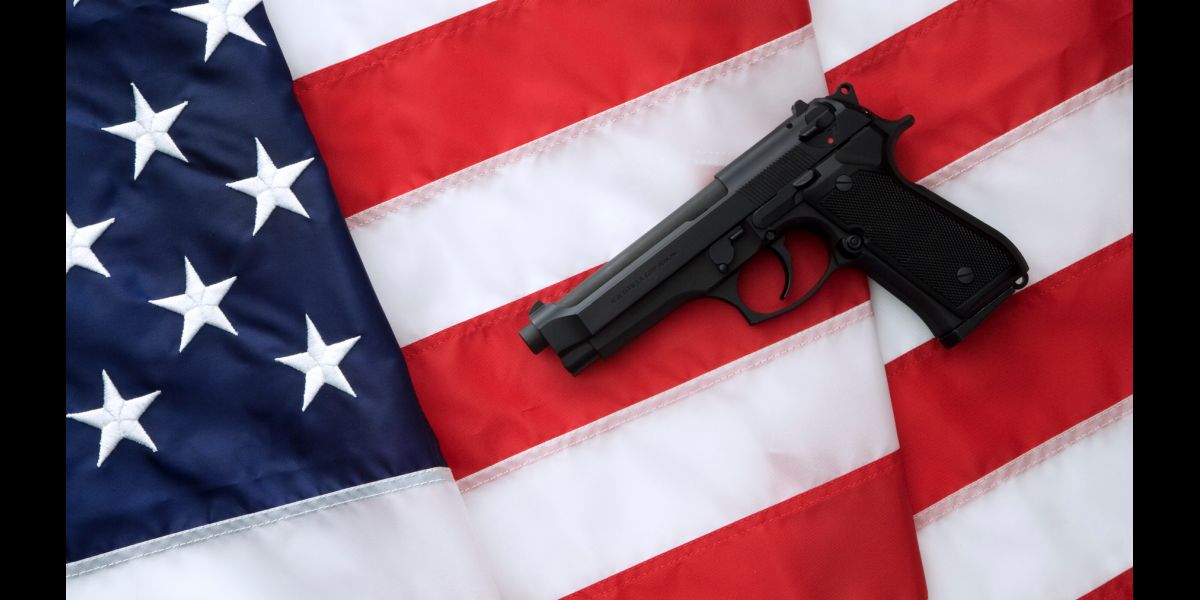 It’s safe to say that CBS and other mainstream media organizations aren’t precisely friends of the Second Amendment. A recent story about gun violence in Chicago appears to keep up that trend when it’s announced, “The problem we heard – and saw – over and over again, was guns.”

The firearm enthusiast community would be easily forgiven for simply rolling their eyes at the post and not thinking anything of it. After all, a mainstream media story blaming guns for violence? That only happens on days that end in the letter “Y”, right?

In the midst of the standard fear mongering about guns, however, CBS accidentally exposes a truth that they might not have intended to.

Asked where he got his .40-caliber gun, he said, “Off the streets, people sell ’em.”

“Just like that, that’s how easy it is,” another man said.

“It’s worth it for you to keep these guns?” Diaz asked.

“We felons. You know what I’m saying? Ain’t nobody gonna give us no jobs. The cops don’t give a f*** about us.”

Admitted felons saying they have no real problems getting their hands on guns.

Every licensed firearm dealer in this country is required to do a background check. They require a photo ID and the purchaser is required to fill out ATF Form 4473, which specifically asks if one is a felon.

In Chicago, it’s a bit more involved. There you have to get a Firearms Owners Identification Card from the Illinois State Police, take an approved safety course, get a Chicago Firearms Permit, then after you buy the gun you have to register it with the city within five days of the purchase. Failure to register it within those five days, and your gun is deemed unregisterable.

These are all steps people have been assured would reduce gun violence.

Yet CBS is able to report that violent felons are able to get their hands on firearms “off the streets.” How is this possible?

The reality, something CBS missed in its report, is that only the law abiding who abides by laws. All of the myriad of steps required to legally purchase a firearm in the city of Chicago appears to do little to dissuade violent criminals such as gang members from getting guns.

Instead, it merely created legal and financial roadblocks to those who want to follow the law.

By following all the steps required by the City of Chicago, would be gun owners are forced to pay an additional $250 to $260 over and above the cost of a gun. That’s more than some people pay for their low-budget firearms in the first place.

All in an attempt to stop criminals from getting guns.

For all the left’s pontification on firearms being a public safety hazard, they still haven’t figured out how to convince the average gangbanger to stop breaking gun laws. If they ever do, maybe they can then turn those newfound skills on convincing killers not to kill rather than disarming law-abiding Americans?