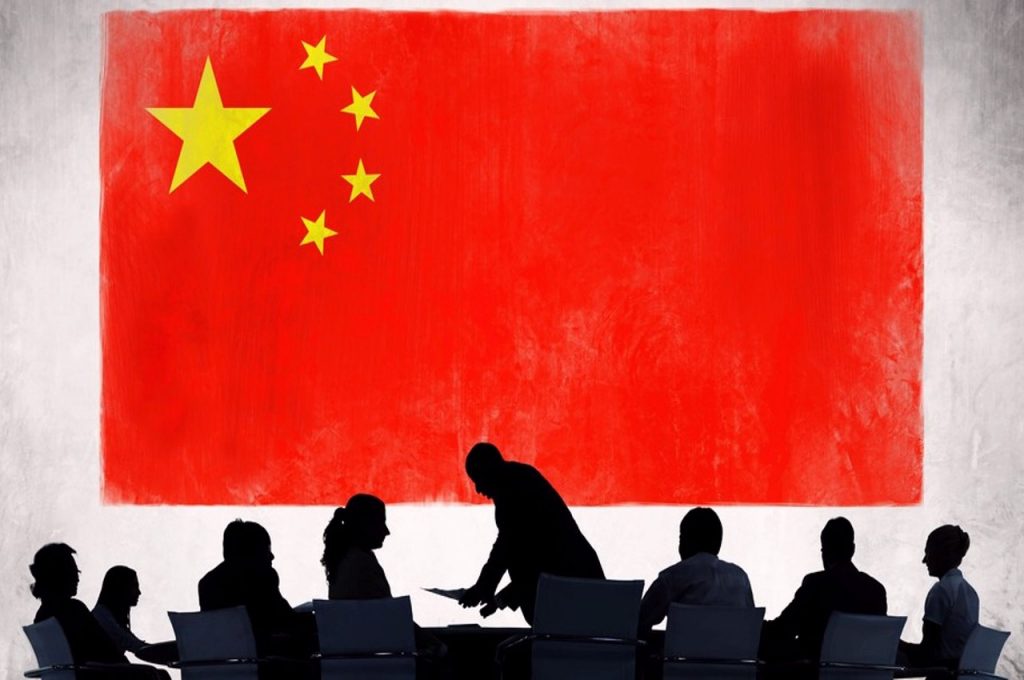 Chinese scientists are concerned that North Korea’s nuclear test site is on the verge of collapse, putting China at risk.

“China cannot sit and wait until the site implodes,” a researcher studying the radioactive risks of North Korean nuclear program at Peking University, told the South China Morning Post Friday. “If they still want to [test a nuclear device], they have to do it somewhere else.”

Chinese scholars are concerned that continued nuclear testing at the Punggye-ri nuclear test site could cause a catastrophic disaster in the region. China in particular is concerned about the possibility of cracks and leaks because the testing site is located only about 50 miles from the Chinese border. The concern is that a containment failure could result in the spread of radioactive fallout.

After North Korea conducted its sixth and most powerful nuclear test to date in early September, detonating a suspected staged thermonuclear bomb with an explosive yield far greater than anything the North Korean regime has previously tested, experts from the Chinese Academy of Sciences’ Institute of Geology and Geophysics told the North Korean leadership that continued weapons testing might blow the top off the mountain.

It is unclear how China might react were North Korea, a country with which bilateral relations have frayed, to negatively impact its land and its people with its illegal nuclear program, but an article published in April offers possible insight into how China might respond.

“China has a bottom line that it will protect at all costs, that is, the security and stability of northeast China,” a Global Times editorial republished on the official military website explained, adding, “If by any chance nuclear leakage or pollution incidents happen, the damage to northeast China environment will be catastrophic and irreversible.”

“If the bottom line is touched, China will employ all means available including the military means to strike back … By that time, it is not an issue of discussion whether China acquiesces in the US’ blows, but the Chinese People’s Liberation Army will launch attacks [on the Democratic People’s Republic of Korea] nuclear facilities on its own,” the report stressed.

The exact Chinese policy were such an event to occur remains unknown.