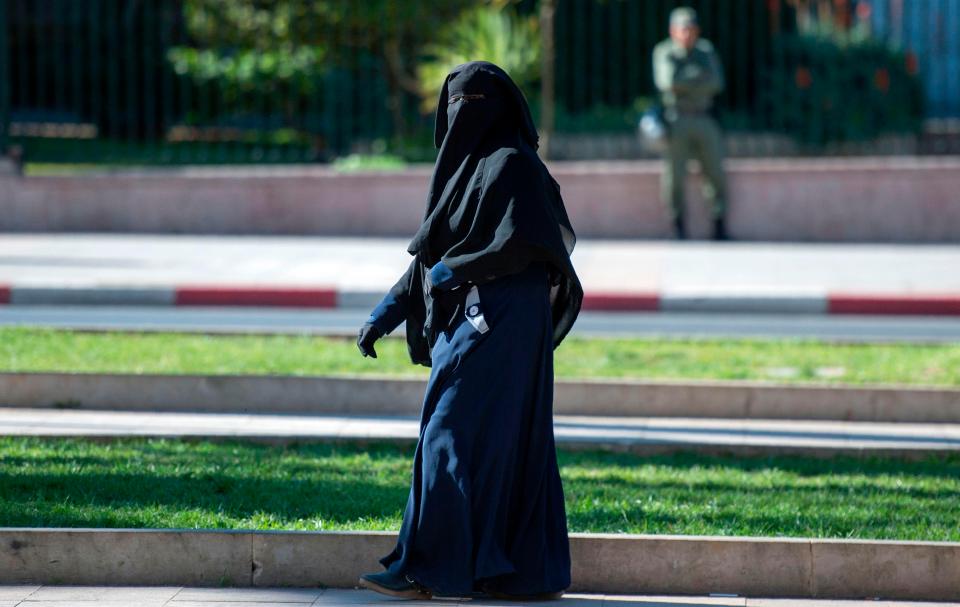 A white, Christian, five-year-old girl has been forced to live with Muslim foster carers who removed her cross, encouraged her to learn Arabic, and told her European women were alcoholics.
The five-year-old girl was put into the foster care system by scandal-ridden Tower Hamlets borough council, and has spent six months in two Muslim households against the parents’ wishes, reports The Times.

In local authority reports seen by the newspaper, a social services worker describes the sobbing child begging to not be returned to the foster home, saying “they don’t speak English”.

Another report, which describes the girl as “very distressed”, reads that the girl was not allowed to eat a carbonara meal because it had bacon in it (forbidden in Islam), and recorded claims she had her necklace and Christian cross pendant removed by one carer, and was allegedly encouraged to learn Arabic.

During a visit with her mother, the girl said she was told that “Christmas and Easter are stupid” and that “European women are stupid and alcoholic”.

Both of her female carers covered their faces with Islamic veils when they accompanied the child out of the house, indicators of a Salafi-influenced, puritanical form of Islam. The first foster carer, who she was with for four months, wore the niqab; the carer she is currently living with wears the burqa.

A friend of the child’s family told The Times: “This is a five-year-old white girl. She was born in this country, speaks English as her first language, loves football, holds a British passport and was christened in a church.”

“She’s already suffered the huge trauma of being forcibly separated from her family. She needs surroundings in which she’ll feel secure and loved. Instead, she’s trapped in a world where everything feels foreign and unfamiliar. That’s really scary for a young child,” they added.

Tower Hamlets, known for widespread election fraud, was once controlled by Islamist-linked former mayor Lutfur Rahman who was banned from public office for five years in April 2015 after facing allegations of rigging elections, serious corruption, and using “undue spiritual influence” over voters.

In April 2017, care and education regulator Ofsted condemned Tower Hamlets children’s services as “inadequate”, with politicians and officials criticised for “widespread and serious failures in the services provided to children who need help and protection”.

The east London borough has a population that is only 31 per cent white British compared to 45 per cent on average across London. But whilst it is common for children from ethnic minority backgrounds to be housed with white foster carers, the opposite rarely occurs as there are more white carers than ethnic minority ones.

When placing a child into care, local authorities must take into consideration a child’s background.

Schools run by the borough have also been found to be at risk of becoming hot-beds of Islamist extremism.  Inspectors found pupils at two state-run schools had been exposed to the sermons of senior al Qaeda recruiter Anwar al-Awlaki, and warned that pupils at six private Muslim schools might be “vulnerable to extremist influences and radicalisation”.

Two recent cases have highlighted a negative and prejudicial position by British social services to Christian carers and children in the care system after a Christian couple, who raised objections to the children they were fostering being adopted by a gay couple, were told that they cannot adopt the children themselves because of their “concerning” views.

Breitbart London reported in April that a Christian couple were told by a social worker that christening their infant son would lessen the chances of him being adopted.