Earlier in the week, Chuck Woolery was on Fox and Friends Weekend discussing the cancer that is progressivism.  He said that “socialized medicine is the keystone in the arc of a socialist state”.

Chuck made it clear the progressivism cancer is not new and has been an issue for our political system over 100 years.

Chuck also discussed that this ideal has been the direction the Left has always wanted to go, and with Obamacare, this is the path that the country is heading.  Chuck strongly says that this does not fit the American way and WE do not want, or need, any part of it. 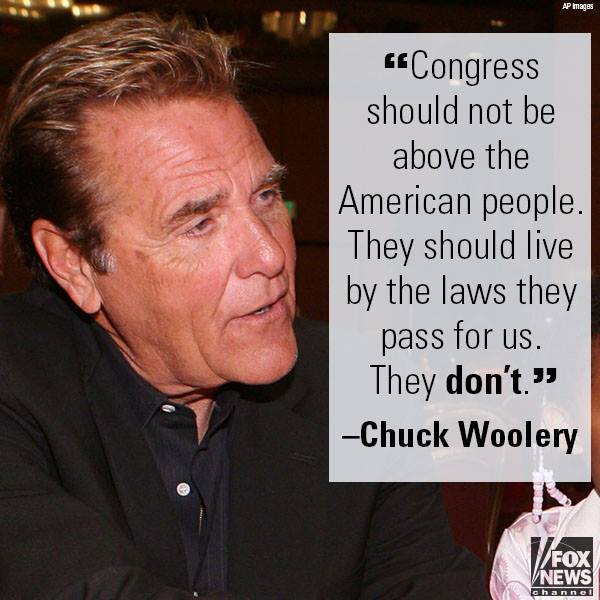 The interview included Woolery’s thoughts on the liberal attack on our president. He said, “Trump is kind of an easy target for everyone because no one is on his side except the American people who voted for him.”

Woolery called out liberal Hollywood and a clear majority of Republicans. He had a point behind this, even Republicans are being a roadblock for President Trump’s agenda and Trump is becoming the victim.

His interview recap? Chuck Woolery said what everyone else has been scared to say and mainstream media ignores. People deserve more of the Truth and Chuck was not shy about giving it to them.