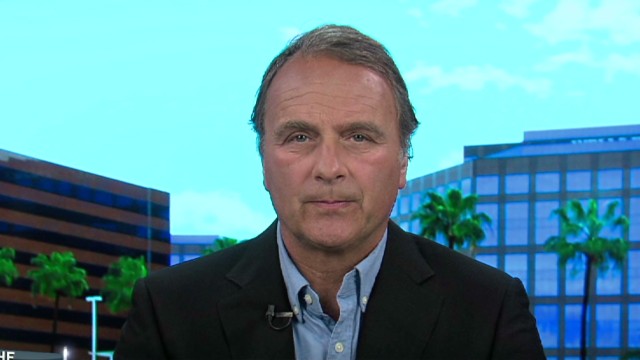 On CNN’s Newsroom Monday, political analyst Robert Baer went on a hyperbolic rant about Trump, claiming the President’s behavior towards Russia is akin to “working with the Japanese after Pearl Harbor.” Baer fumed:

“It is truly like, you know, working with the Japanese after Pearl Harbor to defend Hawaii. Their defense, it’s just nutty. And he had to pull it. I mean, Trump listens to the last person he talks to. It was Putin in this case. You know, he said, all right, fine, you didn’t hack our elections. But let’s get over this and move on to intelligence cooperation… It does look like collusion.”