Published by the American Thinker 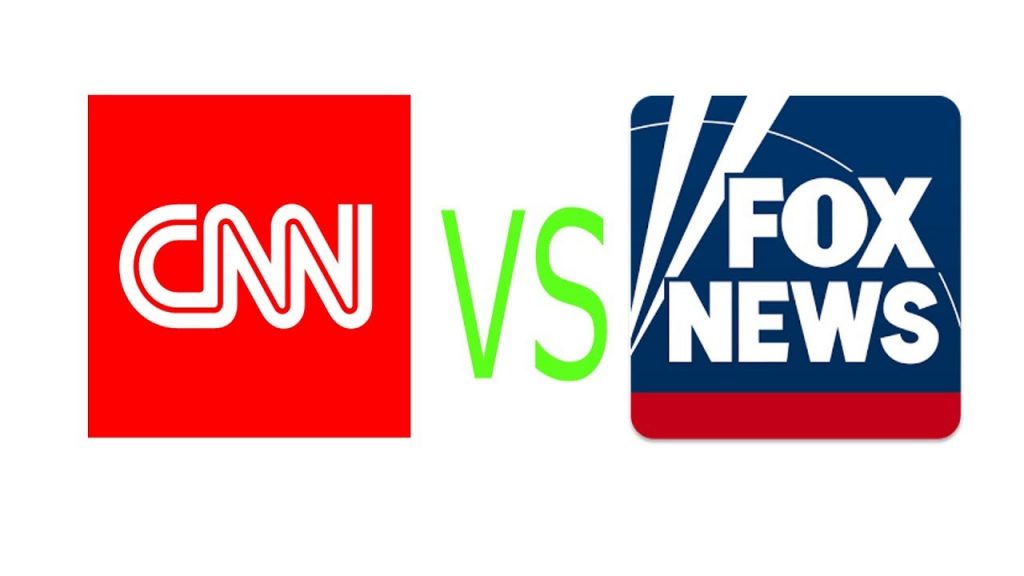 CNN sniping at Fox News is nothing new. The enmity between the two cable news giants goes back years. Recently, with opposition to President Trump turning white hot and talk of impeachment or obstruction of justice in the air, CNN has been aiming more of its fire at Fox News, the only mainstream media source that reports fairly about the president. Four weeks ago, Brian Stelter, the host of Reliable Sources, aimed a stinging broadside at  […]