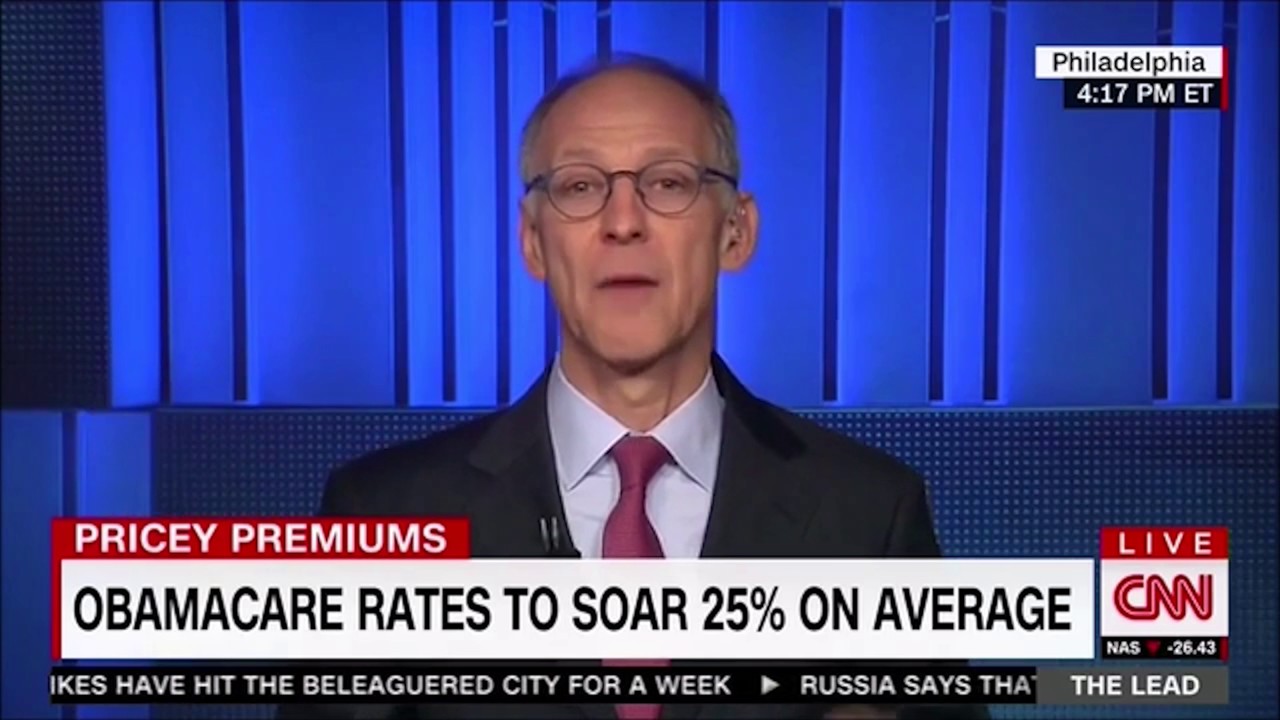 Speaking on behalf of “millions of taxpayers,” representatives from 30 different organizations are part of a new coalition to implore President Trump to end an Obama-era rule that exempts Congress from having to go into the Obamacare exchanges. The “illegal” rule forces taxpayers to foot the bill for their premiums, the coalition explains in their letter to the White House.

“We urge you to direct the Office of Personnel Management to rescind the Obama-era rule that allows Congress to masquerade as a small business in order to force taxpayers to pay for their health insurance,” the coalition writes.

The coalition goes on to summarize how Obama helped Congress “masquerade” as a small business.

“Obama directed OPM to issue a rule purporting that Congress, which has thousands of employees, is a small business and therefore: ‘the DC Health Link Small Business Market administered by the DC Health Benefit Exchange Authority, is the appropriate SHOP from which members of Congress and designated congressional staff will purchase health insurance in order to receive a government contribution.’”

“It’s absolutely unacceptable that Americans are forced to endure skyrocketing premiums, burdensome taxes, and fewer health care options while members of Congress have falsely certified themselves as a small business to sidestep their own law,” he said in a statement. “At the demand of the American people, Obamacare included a provision dropping the previous coverage members of Congress enjoyed, requiring them to go into the Obamacare exchange, and providing no employer contribution.  Barack Obama gutted that provision and allowed Congress to go on the small business exchange and force taxpayers to pay their premiums—shielding them from the pain felt by Americans who lack employer coverage that they should be personally feeling. We cannot tolerate this illegal two-tier system.  Congress should live under the law they wrote until they repeal it for everyone.”

The coalition urges Trump to rescind the Obama rule “expeditiously.”

After all, they suggest, why should Congress be exempt from the pain Obamacare is inflicting on Americans across the country?

The Senate GOP is currently trying to move forward their bill to repeal and replace Obama’s signature legislation.