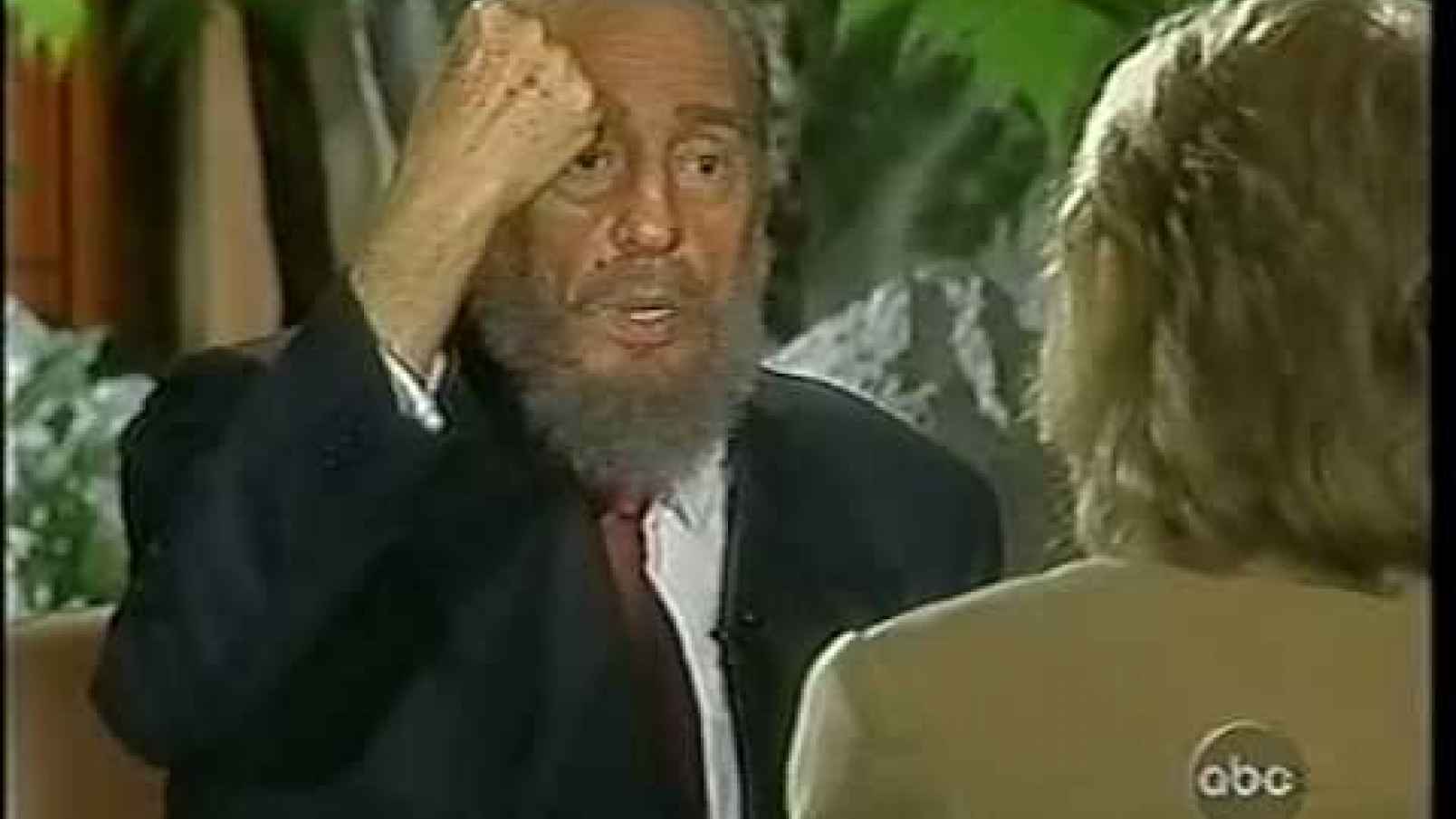 Could this finally be the unified field theory that explains Michael Moore? Come to think of it, Sean Penn spent time in Cuba. Cognitive difficulties are part of the packaged tour as the attacks that caused mysterious symptoms in American diplomats have spread to the civilian population. Come to sunny Cuba and you may just leave with more than you bargained.

Nineteen American citizens have reported symptoms similar to those suffered by U.S. diplomats who had been identified as victims of alleged attacks in Cuba.

“Since September 29, the Department of State has been contacted by 19 U.S. citizens who reported experiencing symptoms similar to those listed in the Travel Warning after visiting Cuba,” a spokesperson for the State Department’s Bureau of Western Hemisphere Affairs told the Miami Herald in an email.

“We continue to urge U.S. citizens to reconsider travel to Cuba,” she added.

But it’s got socialized medicine, child prostitution and cholera. What more could you ask for except life, liberty and the pursuit of happiness?

Among the symptoms described in the travel warning are: “ear complaints and hearing loss, dizziness, headache, fatigue, cognitive issues, and difficulty sleeping.”