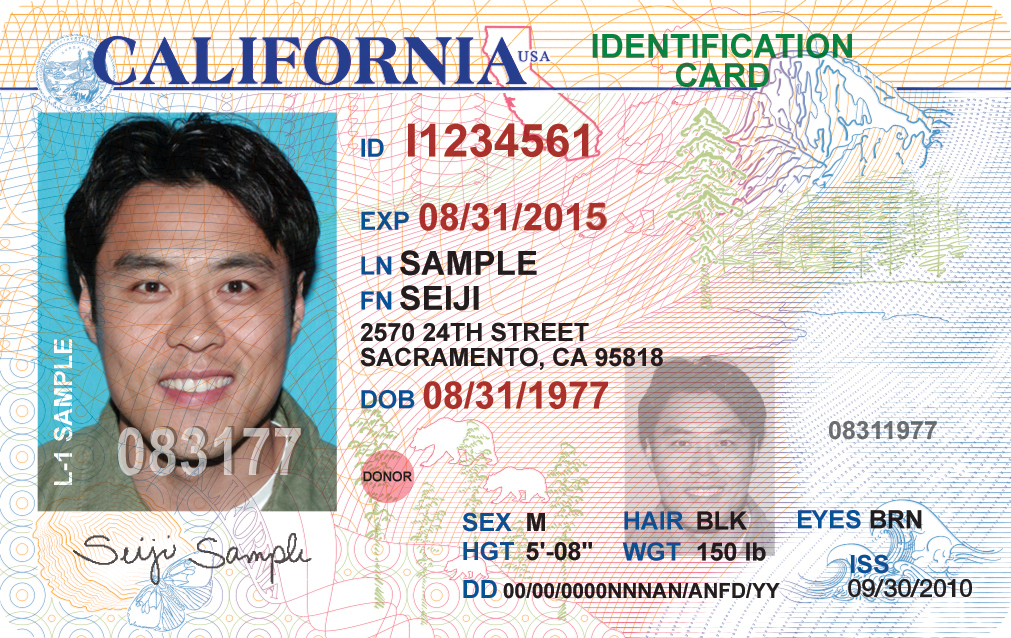 California is taking gender politics to a whole new level.

Not only has the state proposed jail time for “misgendering” trans individuals at a nursing homes, the liberal Mecca is on its way to approving identification cards with a third “X” gender option to accommodate “nonbinary” and “gender fluid” folks.

The California Senate has already passed SB179, which would introduce a third gender option for state identification. Currently, driver’s licenses and other forms of official identification only contain options for male or female. The bill would allow a third option, which would likely be ‘X,’ according to the San Francisco Chronicle.

Currently in the deep blue state, folks who surgically transition to the opposite gender can switch their gender to “F” or “M” on state IDs accordingly. The new bill, if it were to become law, would allow non-binary, gender fluid, and pre-op transgender individuals to opt for the “X” gender.

Self-identified transgender and non-binary Jo Michael of Equality California “said identification that reflects their gender identity will allow transgender people to more fully participate in society,” according to the Herald.

“It’s liberating to be able to say, ‘Yes, this is who I am,’ and, ‘Yes, my state documentation matches that,’” a self-styled “gender fluid” fluid person named Dee Shull told The San Francisco Chronicle.

Left-wing Oregon already has a third “X” gender option available for their residents; a reported 20,000 Oregonians identify as “trans.”

But real justice will only come when all 63 genders are made as available options for all state IDs.