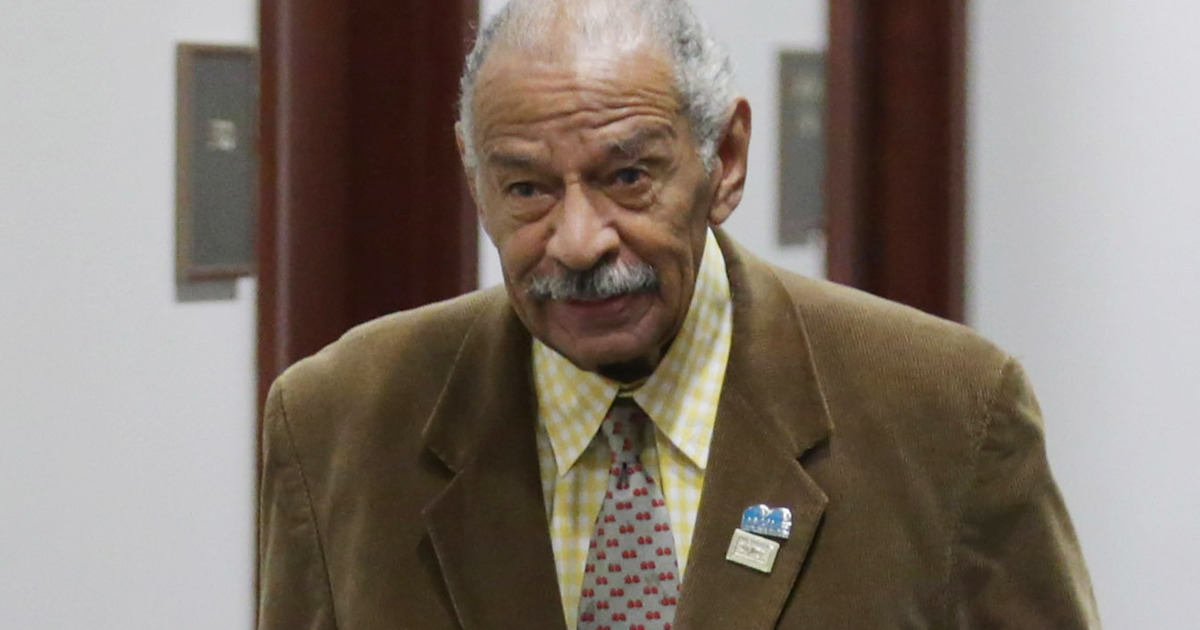 Michigan Congressman John Conyers has more sexual harassment accusers than Democrat leadership can keep up with.

According to CNN, a third accuser has come forward, alleging the longtime lawmaker made unwanted sexual advances towards her while working in his Detroit office.

Deanna Maher told CNN that Conyers made three sexual advances toward her when she worked for him in his district office in Detroit from 1997 to 2005. Maher says she considered telling her story over the years, but never went on the record with it until now. […]

(First reported by Joshua Caplan and published by The Gateway Pundit) http://www.thegatewaypundit.com/2017/11/confusion-democrat-leadership-lose-track-conyers-accusers-congressional-black-caucus-turns-rep/   (November 29, 2017)