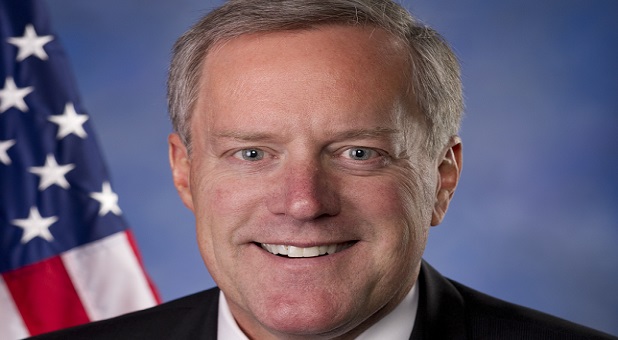 Trump is doing the best he can, but under out system of government, no man, even Trump, can do it all by himself. That has never been more apparent than last week when Congress passed a whopping spending bill that has a lot of Conservatives, especially those in the Freedom Caucus, unhappy.

So the message here is that if you want to advance the Trump agenda, you’ve got to drain the swamp. And it’s not going to be easy because it’s deeper than we all thought.

Washington Examiner has these sentiments by Mark Meadows:

The chairman of the House Freedom Caucus says a spending deal passed last week by Congress shows “the swamp is obviously deeper” now, despite President Trump’s campaign promise to “drain the […]