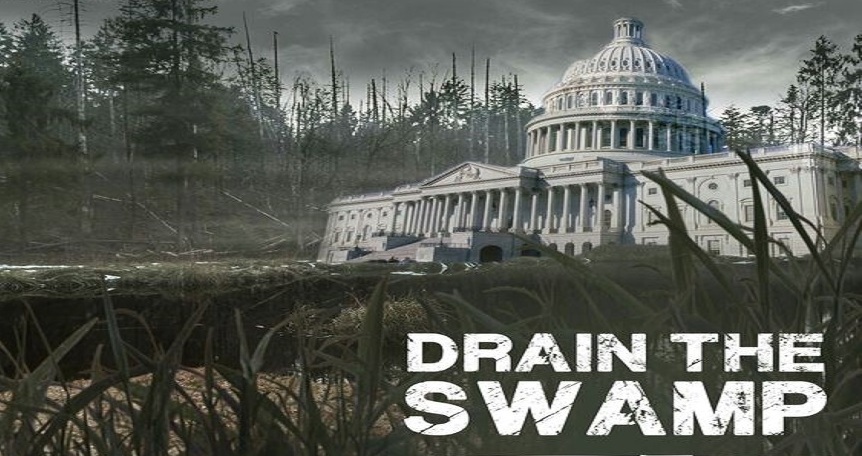 After nine months of failing to repeal Obamacare after years of promising to get the job done, leading grassroots conservatives have had enough.

“Dear Senator McConnell, 2017 has been a disappointing year for the millions of Americans who fully expected, and had every right to expect real change in Washington. Republicans were given full control of the federal government. They – you – have done nothing. Worse, it is painfully clear that you intend to do nothing because, as is most apparent, you had no intention of honoring your solemn commitments to the American people. You were not going to ‘drain the swamp.’ You are the swamp,” the letter states.

“Perhaps the greatest betrayal – and that is what it is – is your failure to repeal Obamacare, the single most devastating piece of legislation against freedom ever crafted. Every single Republican in federal office today is there because of the pledge to end this horror. We are now in October of 2017. The Republicans control the White House, the House of Representatives, and the Senate. The GOP controls it all, thanks to that commitment.”

The letter accuses McConnell and a number of his Republican colleagues of “doing nothing,” on a number of pressing issues and offers a full-throated defense of President Trump’s stalled agenda.

“It is time for you and your leadership team to step aside for new leadership that is committed to the promises made to the American people.  America is too good for you to lead it.”

McConnell’s approval rating in his home state of Kentucky sits at just 18 percent.