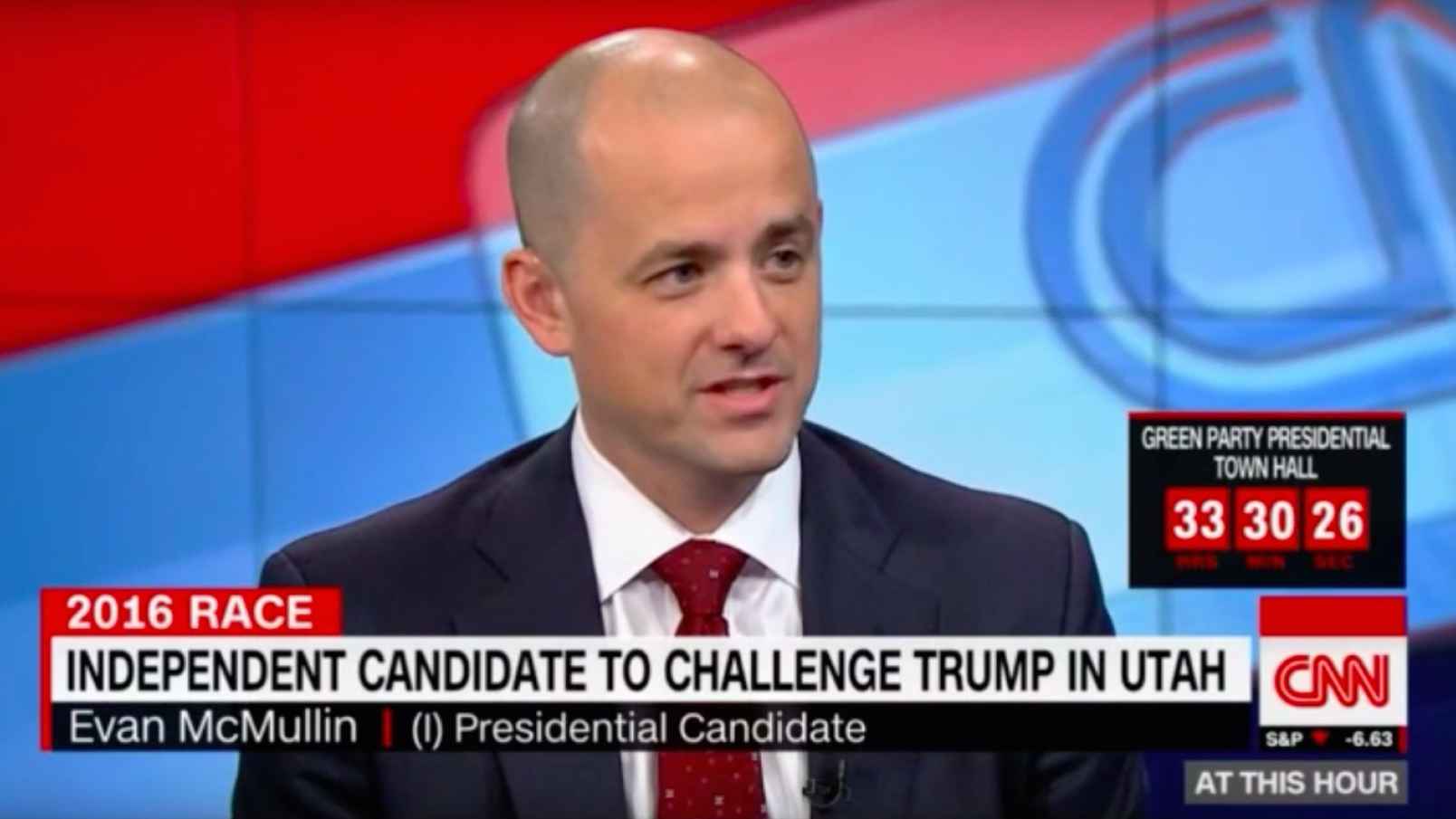 The Niskanen Center has a call by “conservatives” in support of Mueller’s opposition research campaign.

We hereby call on House Speaker Ryan and Senate Majority Leader McConnell to make clear, both publicly and privately, that they support the Mueller investigation and regard any interference with that investigation, including dismissal of the special counsel or preemptive pardons of investigation targets, as completely unacceptable. We further urge all Republican members of Congress to issue public statements on these issues as well. It is morally imperative that the Republican Party and the conservative movement stand as bulwarks of the rule of law, not enablers of its erosion and violation. Now is the time for choosing.

That’s supposed to be a Reagan reference. It’s laughable considering the signatories and the Center.

The Niskanen Center’s funders include the Rockefeller Brothers Fund for advancing awareness of global warming. (Pushing Global Warming is one of the Center’s agendas.) And a Facebook co-founder for promoting migration.

The Niskanen Center is a new libertarian think tank that has made reducing barriers to immigration one of its focus areas. In our exploration of immigration policy (which we have identified as a priority cause), we found very few organizations dedicated to making the case for more people, including lower-skill workers, to be able to move to high-income countries. We see this as an opportunity to fund an advocacy organization with an unusual level of alignment with us on this issue.