published by The American Mirror 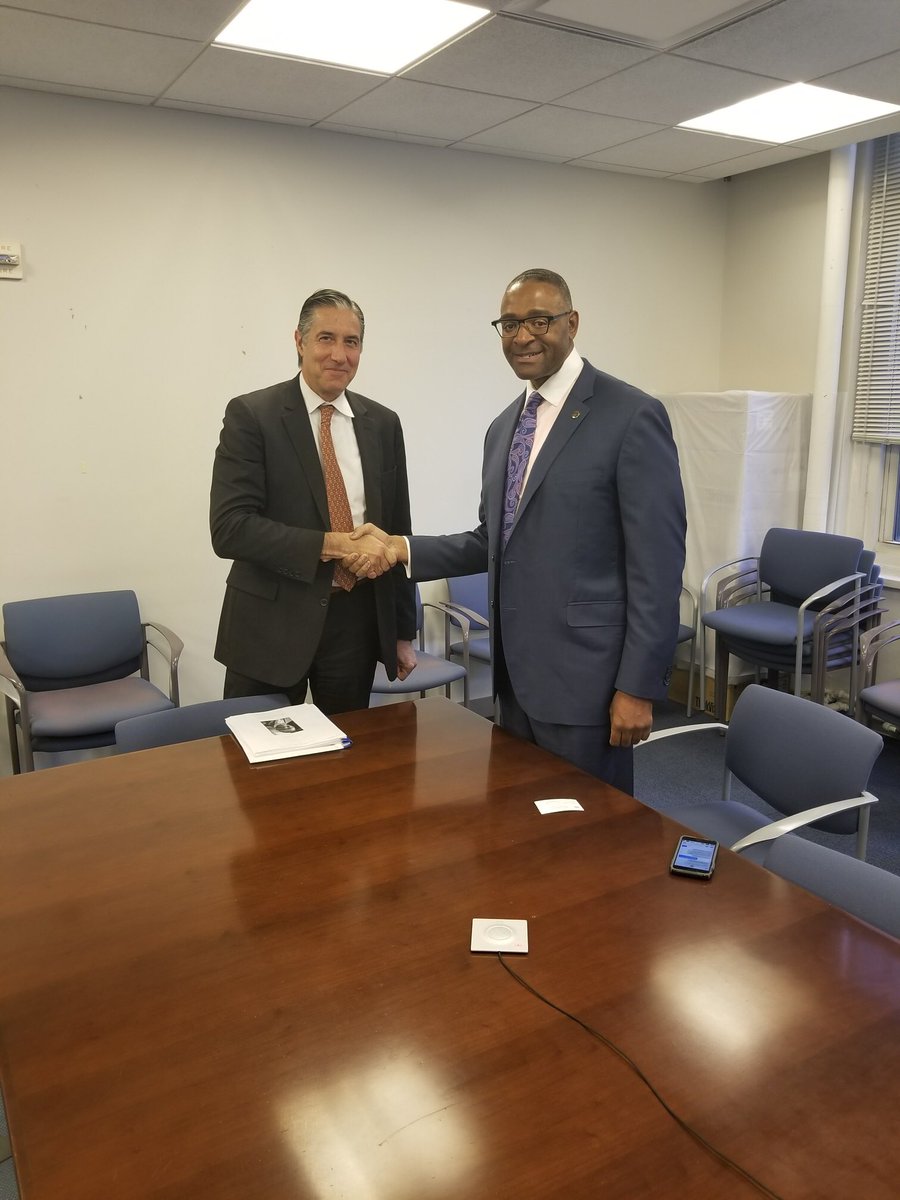 The violence in Chicago is so out of control, a local leader is ignoring federal offers for help and making an appeal to the world to do something.

Cook County Commissioner Richard Boykin flew to New York to meet with representatives of the United Nations on Thursday and reportedly talked about the world body deploying people to help with “peace keeping efforts” on U.S. soil.

I had a great meeting at the United Nations today! There was a great discussion. More details to come! pic.twitter.com/86S9RtdHQi

“Look, this gun violence in Chicago is still out of control. Quite frankly, we’ve got too many young people of color who are being killed by gun violence. And of course it’s a genocide that’s not being talked about nationwide or even here in Chicago,” Boykin tells CLTV.

While CLTV reports Boykin isn’t “getting specific” about what the UN can do, the commissioner tells ABC 7, “I’m hoping to appeal the UN to actually come to Chicago and meet with victims of violence and maybe even possibly help out in terms of peace keeping efforts.”