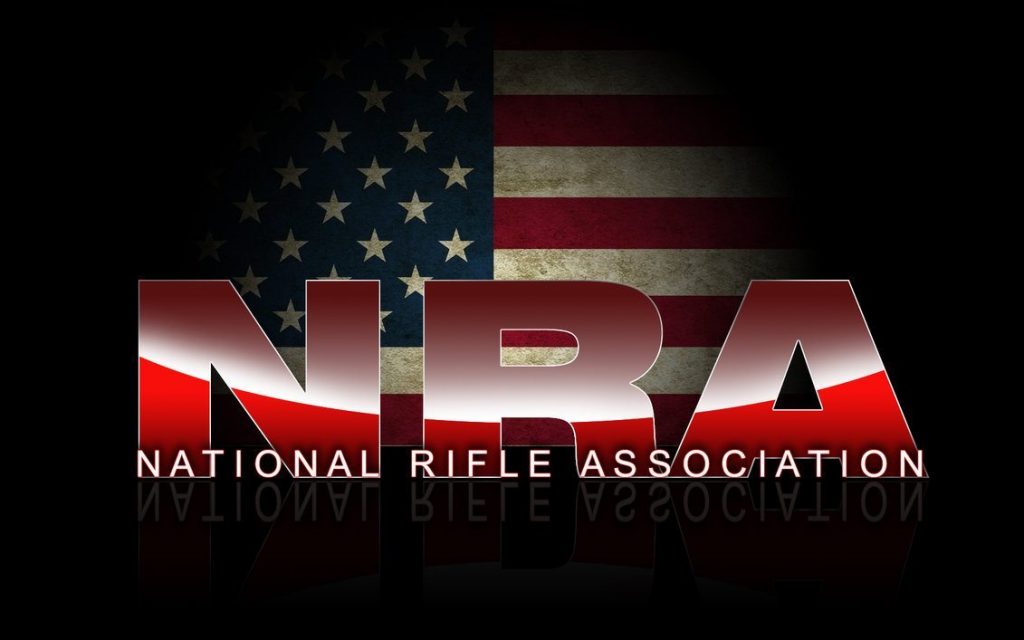 There has never been a shortage of Democrats willing to hurl mud at GOP politicians who staunchly support the constitutionally protected American right to bear arms. In January, 2016, Senator Chris Murphy (D-CT) said, “The NRA built their political power over 20 to 30 years. And Republicans right now are in the pocket of the NRA.” More recently, on his late night “comedy” show, Jimmy Kimmel said the NRA “has Republicans’ balls in a money clip”.

However, liberal claims of political influence buying are rarely supported by empirical evidence and comparison statistics. The mainstream media, as always, are complicit in pushing the leftist gun-control narrative. They allow Democratic politicians and celebrities to make spurious claims without digging deeper, because an actual comparison of NRA direct campaign contributions to liberal and progressive special interest contributors to Democrats would leave suggestions of corruption ringing hollow.

According to opensecrets.org, which tracks campaign contributions, the National Rifle Association has directly donated $18,978,465 to Republican campaigns since 1990, and given $20,199,499 to pro-gun PACs during that same period. In addition to direct donations and PACs, the NRA spent, on average, approximately $2.29 million per year lobbying for gun rights since 1998. That sounds like a lot of money, until you contextualize it with other special interest contributions. Data collected by opensecrets.org shows that since the 1990 election cycle, Democratic politicians have received hundreds of millions of dollars more than their Republican counterparts in direct political donations from special interest groups. And while it’s true that the bulk of Republican funding comes from outside spending, the NRA makes up a tiny fraction of these funds. Around $900 million in outside contributions was spent on federal campaigns during the 2016 election cycle; the NRA’s outside spending only accounted for approximately 6%.

The Democrats have their own special interests to worry about. Since 1990, Service Employees International Union, the main proponent of “Fight for $15”, and a steadfast supporter of Obamacare, contributed $277,616,820 to Democratic politicians and causes, including $28 million to support of Barack Obama in 2008, and almost $70 million more for Obama in 2012.

Since 2014, billionaire hedge fund manager and rabid environmentalist Tom Steyer has contributed $166,929,507 in his support of Democratic campaigns through his group Fahr LLC. During the 2016 campaign cycle, he ran $89.5 million in donations through NextGen Climate Action, a political action committee that has fought tooth and nail against the Keystone XL Pipeline. Yet the media never claims Democrats are “in the pocket” of militant environmentalists.

The National Education Association has donated $117,506,923 to Democrats since the 1990 cycle. The American Federation of State, County and Municipal Employees supplied $111,753,836 to Democratic campaigns. The American Federation of Teachers did their part as well, pushing Democratic agendas with a $106,545,580 contribution. But do pro-union donations like this make Democrats question the integrity of their politicians? Do they assume their leaders are establishing a quid pro quo with special interest groups? Of course not; in their minds only Republicans are capable of such malfeasance.

And don’t forget billionaire Michael Bloomberg, who has provided financial support and backing for a host of anti-gun groups and contributed more than $23 million to Democratic candidates in 2016.

In fact, the NRA doesn’t make the top 100 in direct contributions.

Progressive special interest groups also provide enormous financial backing to causes that have moved Democrats strongly to the left. According to The New York Times, the George Soros co-founded Democracy Alliance, “a club of wealthy liberals who donate at least $200,000 a year to recommended groups,” has spent more than $600 million dollars since 2005, pushing democratic causes and providing funding for leftist organizations like The Center for American Progress, leftist propaganda mills like Media Matters, and professional protest groups like the Women’s March and Indivisible.

In context, the NRA’s donations over this time frame pale in comparison to contributions of liberal special interest groups to Democrats, as well as other special interest donations to Republicans. The comparison data show that the GOP isn’t focused on stuffing its pockets with ill-gotten blood money. The NRA isn’t bribing politicians into doing its bidding; it’s just committed to the issues its five million members care about, namely, defending the 2nd Amendment from Democrats, who in their undying quest for authoritarianism, want to take guns out of the hands of law-abiding Americans. Democratic politicians know this, of course, they’re mostly just disingenuous and will do anything to smear their political enemy. But sure . . . f it helps you sleep at night, keep telling yourself it’s Republicans who are in the pocket of special interests. Just know that the American public sees right through you.