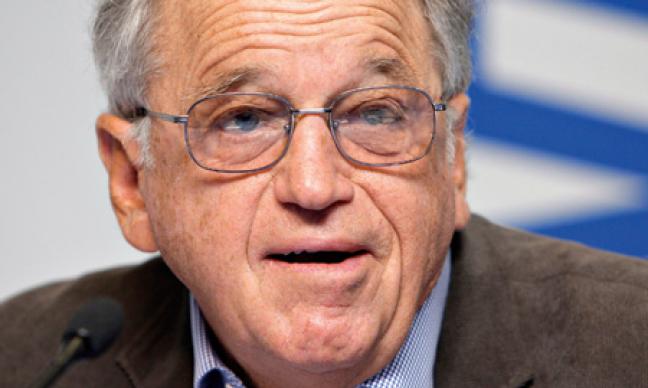 What is it with lefties constantly being accused of or investigated for sexual assault? Aren’t they champions of women and women’s rights?

From Daily Caller via Weasel Zippers:

Reclusive Swiss billionaire Hansjorg Wyss — one of the Democrats’ biggest and most secretive donors — is currently under investigation for a 2011 sexual assault, as originally reported in a handwritten complaint by his former employee Jacqueline Long.

The current status of the investigation was confirmed by a Nov. 30, 2017 document obtained by TheDCNF in a case titled State vs. Hansjorg Wyss. The document was from the office of Fredric M. Knapp, the Morris County, New Jersey, prosecutor.