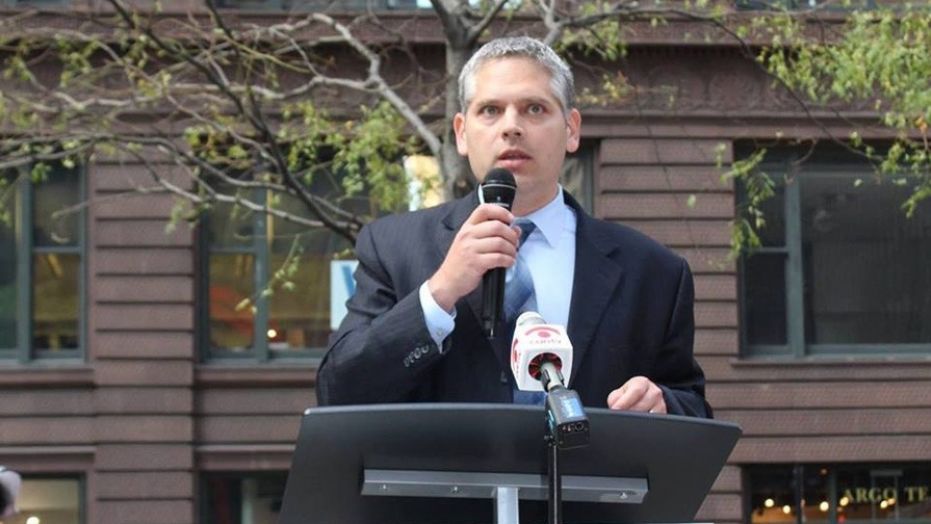 Illinois Democrat Aaron Goldstein is running for attorney general. He got a surprise during a recent photo shoot. He was robbed by a three men, one of whom was armed with a gun.

A Democratic candidate running for Illinois attorney general was robbed at gunpoint on Thursday afternoon while taking promotional photos for his campaign, according to his campaign manager and authorities.

Aaron Goldstein, 42, and several members of his campaign team were taking publicity shots in the middle of the afternoon when three men in their early 20s approached them, according to the Chicago Tribune.