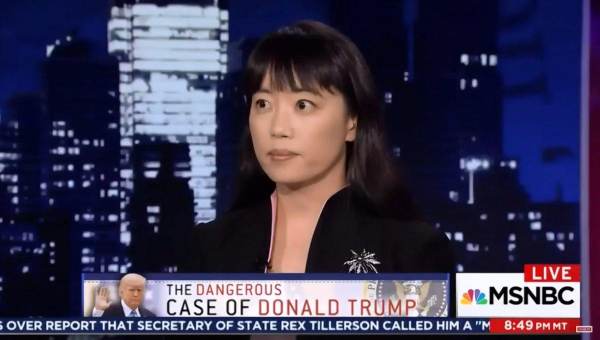 Democrat members of Congress are plotting with a group of psychiatrists led by Dr. Bandy X. Lee to conduct a medical coup to remove President Donald Trump from office, according to interviews given this week by Lee.

Lee, who claims Trump’s presidency could be “the end of humankind”, has already decided Trump should be removed from office. A ‘go team’ of medical professionals is being assembled to swoop in and forcibly remove Trump to evaluate his fitness for office, according to Lee.

Lee, a Yale University psychiatry professor, has been waging a Maoist style campaign for the past year to get Trump removed from office for alleged psychiatric reasons. As part of her campaign, Lee released a  […]