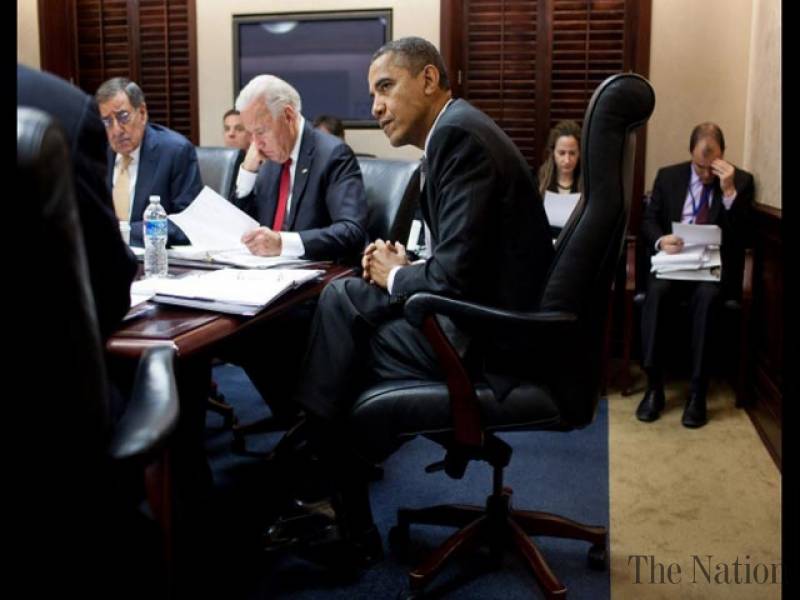 “But I thought it got to a broader issue not just with Comey, but with some of the other leaking we’ve seen since this president’s taking office,” DeSantis told Hewitt. “It’s not just people are leaking because they think something was wrong with the government and they want some sunlight. I still don’t agree with that, because I don’t think you’re a law unto yourself. But this is concerted leaks designed to attack the sitting president. So I think the character of the leaks are different, and I think Comey’s leaks are part of that bushel.”

To address his valid concerns, DeSantis is writing a letter with several of his colleagues that will be sent to Attorney General Jeff Sessions.

DeSantis also hoped that Trey Gowdy, the new chairman of the House Oversight Committee, can take over where Jason Chaffetz left off in subpoenaing the Comey memos. Although Chaffetz “really wanted” to get answers about the leaked documents, DeSantis noted he just didn’t get anywhere.

“So I think you remember Jason Chaffetz, when he was chairman, he immediately talked to Comey after being fired once the memos were leaked, and he really wanted to pursue the memos. And he has said publicly that Comey was very standoffish about the memos. He did not want to talk about those memos. And so I don’t think Jason was successful in doing it. I would absolutely support that if Trey was willing to issue a subpoena for the memos.”

DeSantis does not know whether the leaking of the memos amounts to a crime – “yet.”

The congressman also weighed in on former National Security Deputy Advisor Ben Rhodes, who infamously misled the American people about the Iranian nuclear agreement. DeSantis suggested that wasn’t his only misdeed. There are only a few people who could have leaked President Trump’s confidential conversations with his foreign counterparts, and Rhodes appears to make the list.

“Well, a lot of the people we talked to think that if you look at some of the leaks that have come out, for example, when the president’s having a conversation with a foreign leader, there may be a memo that’s created, distributed to the National Security Council. The next thing you know, it’s on the front page of the paper. And so we’ve gotten a lot of information saying look, there’s only so many places that would come from. And the Obama holdover working with Rhodes, that’s a place we’ve been encouraged to look.”

Asked whether Rhodes will be called to testify before the Intelligence Committee, DeSantis only said the panel has brought in some “pretty big names” he’s “not authorized to say.”