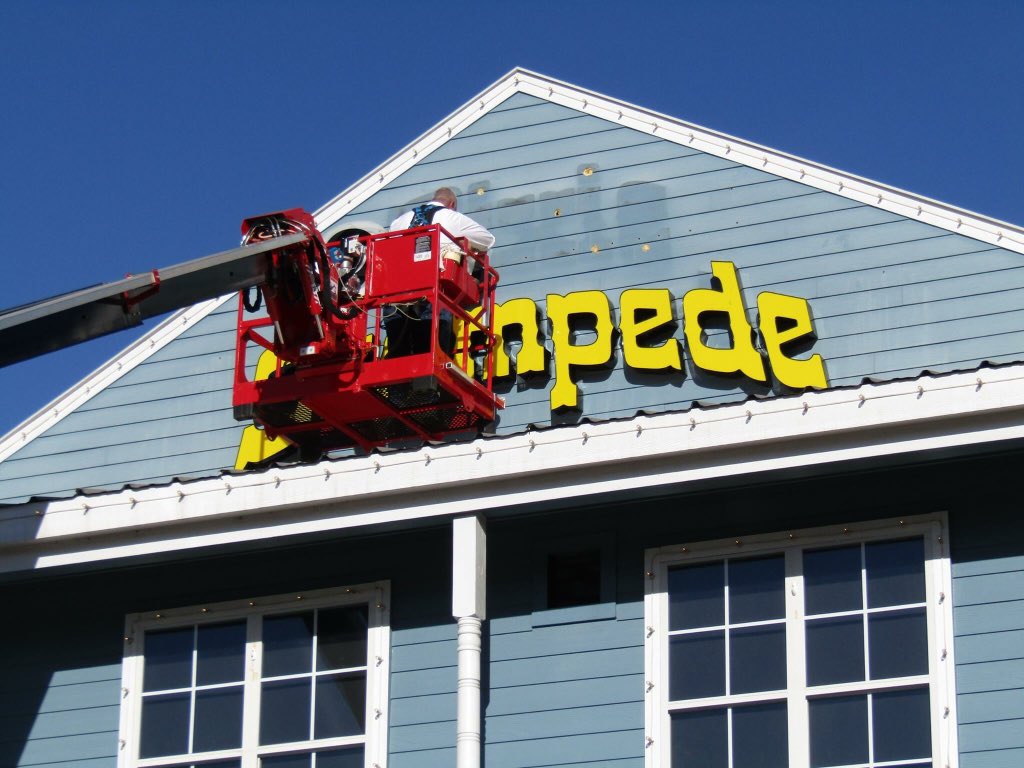 While she has, in the past, successfully stayed out of the political fray, Dolly Parton is now making headlines as she caves to political correctness and changes the name of her dinner theaters which were formerly titled: Dolly Parton’s Dixie Stampede.

Apparently, “Dixie” is just too inflammatory to vacationers who might attend her venues.

Country singer Dolly Parton has discarded “Dixie” from the name of a popular dinner show, “Dolly Parton’s Dixie Stampede,” due to cultural concerns.

From now on, the attraction will simply be known as Dolly Parton’s Stampede.

Do you agree with this? Dixie Stampede is now Dolly Parton's Stampede and the name change is already up outside on the building after the announcement was made Tuesday. Photo courtesy: Clifford Joyner from Sevier Co. @wbir pic.twitter.com/F9A9uwKoBa

Parton said in a statement that the name change was spurred by changing attitudes and “will remove any confusion or concerns about our shows” as the company that operates the attraction expands into new markets.