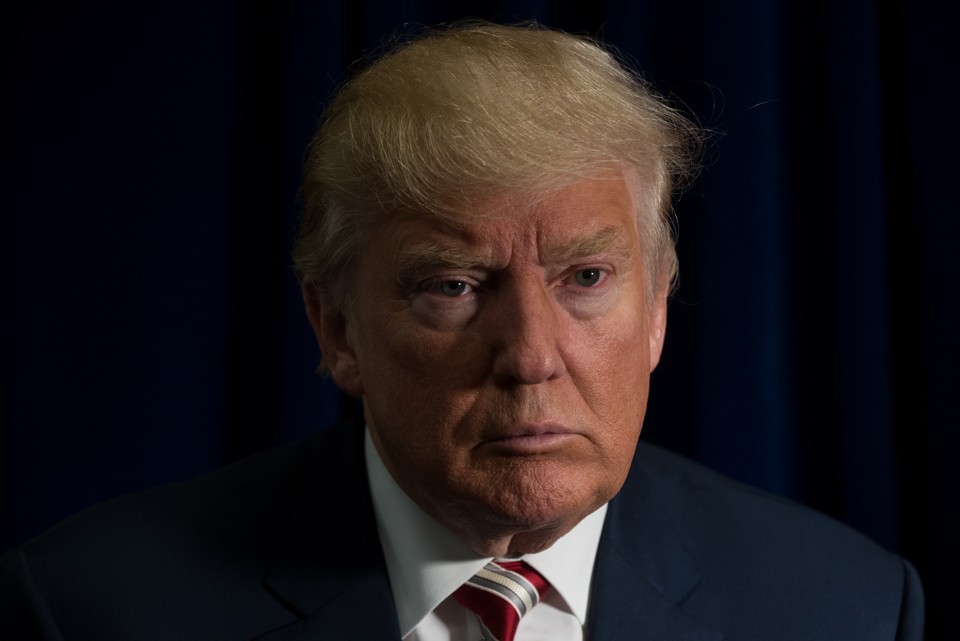 President Donald Trump challenged the authenticity of the reported investigation into charges that he obstructed justice by firing former FBI director James Comey, suggesting that it was just the latest attempt by his political enemies to damage his presidency.

“They made up a phony collusion with the Russians story, found zero proof, so now they go for obstruction of justice on the phony story,” Trump wrote on Twitter on Thursday morning. “Nice.”
Citing anonymous sources close to the investigation, the Washington Post reported on Wednesday that Special Counsel Robert Mueller was interviewing senior intelligence officials to see if Trump tried to influence or block the Russian investigation into Mike Flynn.

“You are witnessing the single greatest WITCH HUNT in American political history – led by some very bad and conflicted people!” Trump told his supporters on Twitter.

Trump allies are questioning the investigation, pointing to sensitive details leaking into the press and Mueller bringing on high-powered lawyers who have donated to Democratic candidates.

“Mueller is now clearly the tip of the deep state spear aimed at destroying or at a minimum undermining and crippling the Trump presidency,” former House Speaker Newt Gingrich wrote on Twitter.

He accused Mueller of setting up a “dragnet” of obstruction so that he could investigate every aspect of Trump’s personal life and business associations.

“The brazen redefinition of Mueller’s task tells you how arrogant the deep state is and how confident it is it can get away with anything,” Gingrich said.