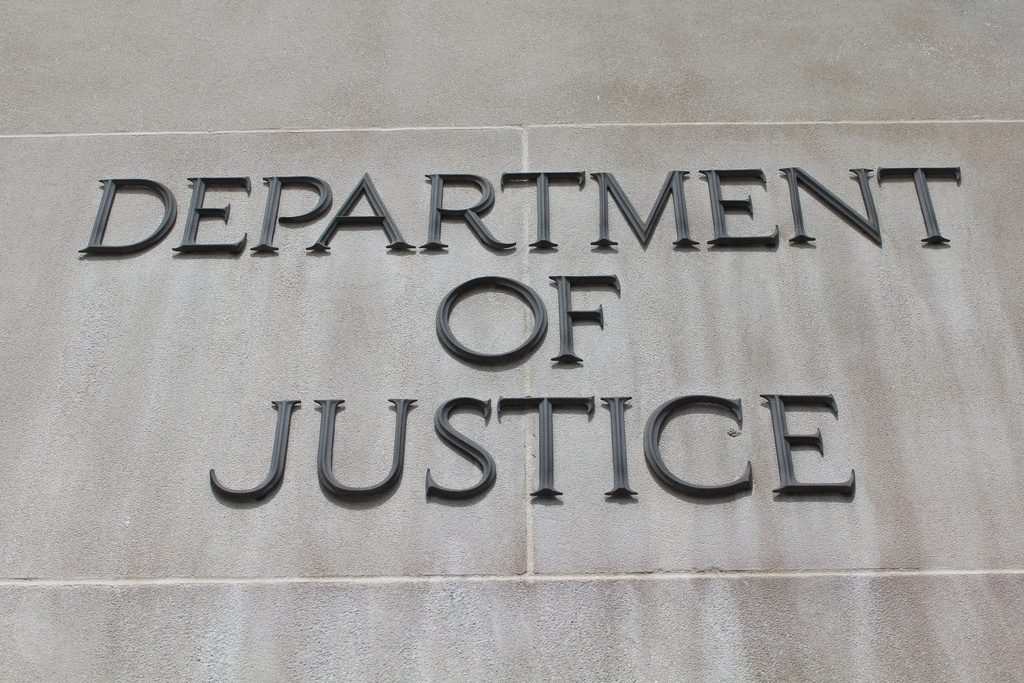 A classified memo on potential FBI abuse of government surveillance was released Friday, and some lawmakers say that it suggests government corruption.

“At what point are we going to have real accountability in the Department of Justice and the FBI,” Rep. Mark Meadows, R-N.C., said in a conference call with reporters Friday, adding:

Obviously we have a number of key officials who have either resigned, retired, or been reassigned and yet here we are today [having] to go to extreme measures to act out the truth to the American people and it’s really about spying on American citizens, but more importantly, in doing that during a campaign and using an intelligence tool in an inappropriate way to make sure that there was, in my mind, an advantage for one political candidate over another.

The memo, released by House Intelligence Committee, shows that “opposition research against Donald Trump, funded by Hillary Clinton’s presidential campaign and the Democratic National Committee, was an essential element to the Obama administration’s application to spy on a Trump associate,” as The Daily Signal reported earlier.

“Not only did the memo lay bare a systemic pattern of abuse within the FBI & DOJ, it confirmed my worst fear: America’s free and fair elections were being threatened from within,” Gaetz tweeted. “Our own DOJ worked to tip the scales of justice in order to benefit one political candidate.”

Rep. Devin Nunes, chairman of the House Intelligence Committee, said in a statement that “The committee has discovered serious violations of the public trust, and the American people have a right to know when officials in crucial institutions are abusing their authority for political purposes.”

FBI takes "salacious and unverified" dossier to secret court to get secret warrant to spy on a fellow American.

Rep. Diane Black, R-Tenn., said told Fox News that she is concerned with the findings of the memo.

.@DianeBlackTN on FISA memo: "This is serious stuff when the government is allowed to go and investigate American citizens without having good reason to do that." @TeamCavuto pic.twitter.com/LCc4a3rWrj

In a Monday press conference, Nunes’ Democrat counterpart on the intelligence committee, Rep. Adam Schiff, D-Calif., said the call to release the document was a “very sad day, I think, in the history of this committee,” and called out Trump after the memo’s release.

The President’s decision to publicly release a misleading memo attacking DOJ & FBI is a transparent attempt to discredit these institutions and undermine Mueller’s probe.

We'll fight to release our classified response. Until then here's a glimpse at what's wrong with their memo: pic.twitter.com/HX0J6UtDLY

.@realDonaldTrump has surrendered his constitutional responsibility as Commander-in-Chief by releasing Nunes’ unredacted, classified memo. His decision undermines our national security and is a bouquet to his friend Putin. pic.twitter.com/kdUgIrCE6l

Rep. Ron DeSantis, R-Fla., told Fox News in an interview Friday that the memo shows the corruption of the Democrat party.

“It answers the question about, did the FBI use this Democrat party funded dossier to obtain surveillance and the answer to that question is yes,” DeSantis said.

.@RepDeSantis: "It answers the question about did the @FBI used this Democrat Party-funded dossier to obtain surveillance – and the answer to that question is yes." #MemoDay https://t.co/5v5qfh17vS pic.twitter.com/3xAiygo7k7