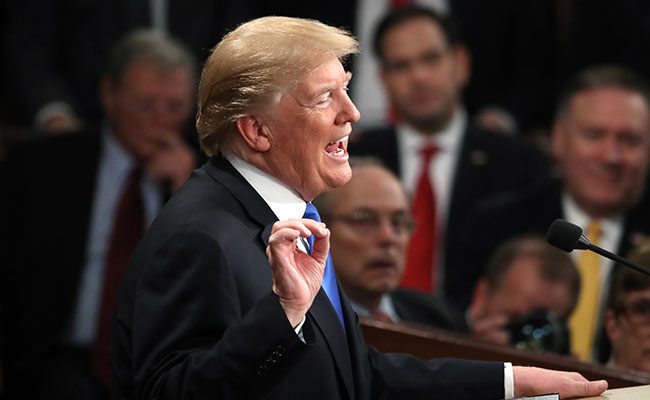 The Democrats have been in spin mode since the House Intel Committee released the damning FISA memo last Friday.

The House Minority penned a 10-page ‘counter-memo’ in order to ‘refute’ the House Majority FISA memo.

Fox News reporter John Roberts reports sources are telling him Schiff’s spin memo purposely contains information pertaining to “sources and methods” which will force POTUS Trump to make redactions. This was done tactically to make Trump look like he’s censoring the Dems since he made no changes to Nunes’ memo.

Schiff and the Dems are snakes. […]