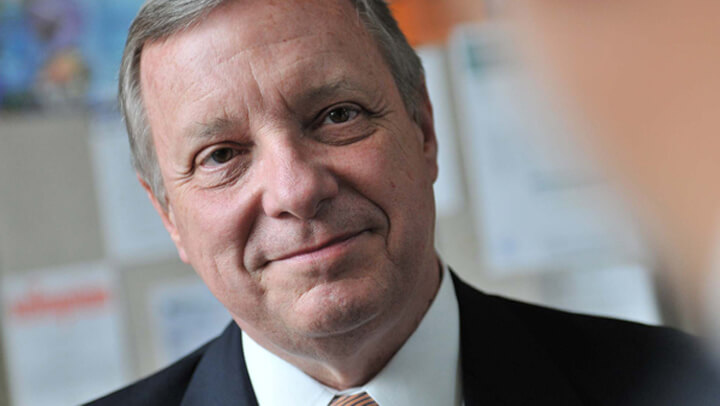 In 2010, Senator Durbin sent a letter to IRS telling them to investigate conservative groups. Is it any wonder Lois Lerner acted as she did?  Somehow a Georgetown-educated lawyer seemed not to care that the Constitution protects free speech, especially political speech, and not just the speech of those who agree with the policies of those in power.

If you have powerful politicians like Durbin not caring about the Constitution and going after political opponents: