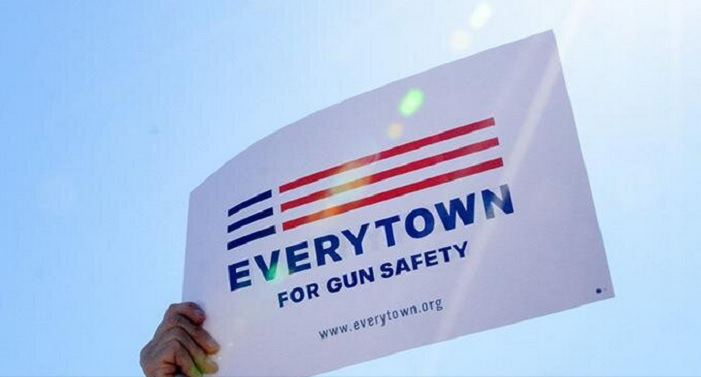 In a Thursday report, Michael Bloomberg-funded Everytown for Gun Safety took a victory lap over the fact that the Republicans control the House yet Speaker Paul Ryan (R-Wisc.) is not advancing national reciprocity.

National Reciprocity was introduced by Rep. Richard Hudson (R-NC) on January 3, 2017  and Gun Owners of America reported that it had 199 co-sponsors by June 21, 2017. Yet Second Amendment supporters have seen no action on the bill from Ryan or Congressional leadership.

So Everytown is claiming a win.

Politico reported, “Republicans in Washington keep promising rollbacks of gun control laws” but “so far haven’t taken action on any on it.”

There is no evidence that Everytown has anything to do with Ryan’s inaction, but the inaction lets Everytown gloat nonetheless.

Reps. Thomas Massie (R-KY), Mo Brooks (R-AL), and Barry Loudermilk (R-KY) emerged from the June 14 Alexandria attack with a sharp focus on concealed carry and the ability to have a gun on one’s person for self-defense regardless of the state (or district) through which one is traveling. Second Amendment supporters hope Massie, Brooks, and Loudermilk can motivate Ryan to act on behalf of gun owners at a time like this; a time when Republicans control the House and Senate, and have a president who has already made clear he supports national reciprocity for concealed carry.