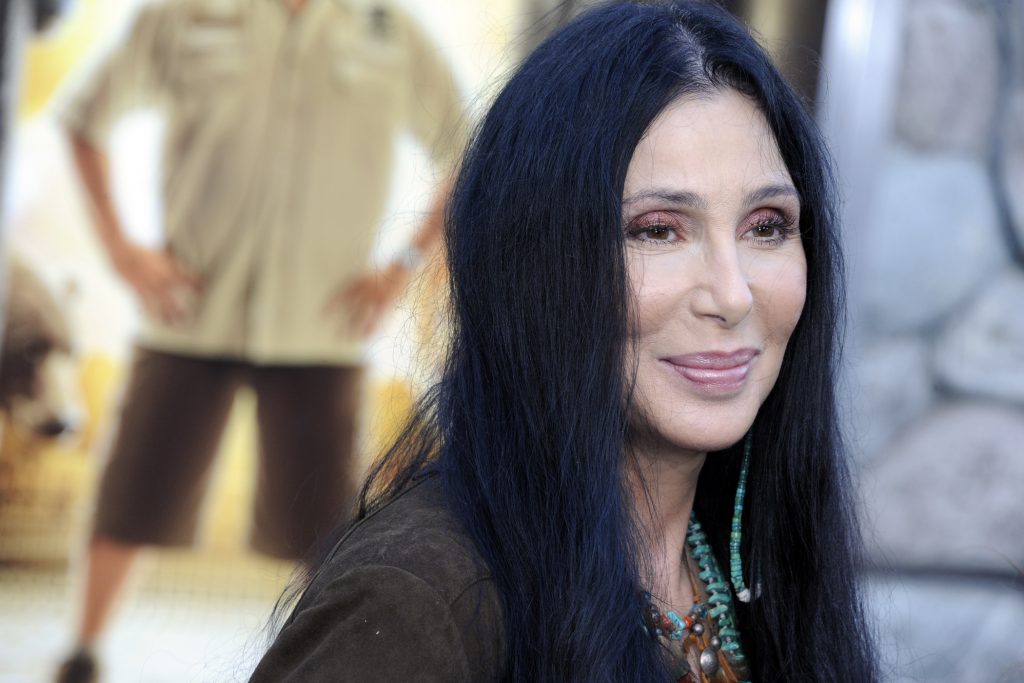 Seventies icon — and 21st century Twitter troll extraordinaire — Cher says that any young men and women displaced by Donald Trump’s immigration policies can come and live with her, and she will protect them from deportation.

The President announced yesterday that the DACA program — or Deferred Action for Childhood Arrivals — will end in six months if Congress fails to make drastic changes to the American immigration system, The decision affects approximately 800,000 young people whose parents brought them along when they crossed the border into the United States illegally.

For now, there’s no danger of deportation, but don’t try to explain the intricacies of legislative development to Cher, who immediately assumed the Trump administration was going to round up everyone classified as a “DREAMer” (in reference to the DREAM immigration reform act now sitting dead in Congress) and ship them back to their home country. There’s good news, though: if you’re affected by the rollback, you can probably live with Cher!

The bad news is, of course, that to escape immigration enforcement you’ll … ummm … have to live with Cher.

Lest you think the singer is less than serious, she did destroy a random woman on Twitter who questioned her resolve. When the woman tweeted at Cher that she’d believe Cher’s promise to take in DREAMers when she saw it, Cher, ever the succinct troubador, told the woman to “keep your eyes open, bitch.” So she’s clearly serious.

Unfortunately, though, for actual DREAMers she may be the only one. Although Cher called on her fellow Hollywood elite to open their own homes to the children of illegal immigrants, it doesn’t appear a single artist, actor, or entertainer heeded her call, which is sad, considering they have so much room in those Malibu mansions, they could practically house entire immigration classes.