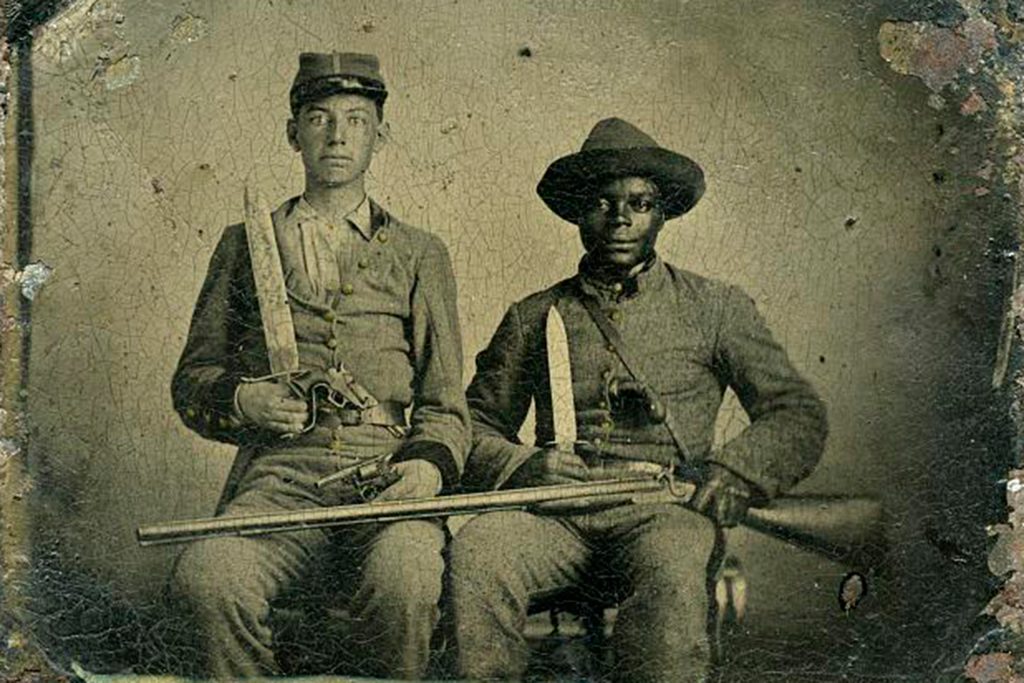 Every now and then I get tired of being lectured about “alternative facts” from lefties who have absolutely no regard for the facts. I went through this with the terrorists and pigs story in the Philippines. Despite the abundance of historical evidence, from papers of the day, including the New York Times, and from General Pershing’s own memoirs, the media and its fact checkers insisted it never happened. 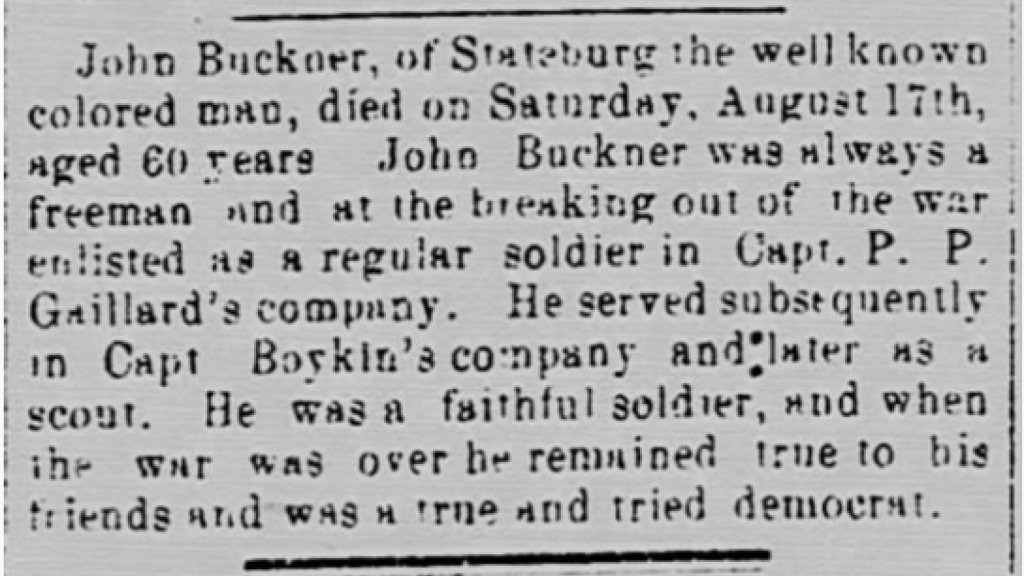 So I’m loath to tackle another of these media myths, but here we go again.

At a time when people are battling over whether to take down Confederate War statues and memorials, a pair of state lawmakers in South Carolina want to put one up.

In the Philippines story, the media used the same tactic. Quoting one historian who neglected to actually read Pershing’s memoirs. But quoting an expert is a useful false appeal to authority.

But Walter Edgar, considered to be the premier historian on all things South Carolina, said there’s no evidence there were ever any black soldiers that fought under the Confederate banner.

“In all my years of research, I can say I have seen no documentation of black South Carolina soldiers fighting for the Confederacy,” Edgar told The State newspaper in Columbia, South Carolina. “In fact, when secession came, the state turned down free (blacks) who wanted to volunteer because they didn’t want armed persons of color.”

I’m not a “premier historian on all things South Carolina”, though I was just there recently, but I do know that’s nonsense. I suspect Walter Edgar knows that’s nonsense. This isn’t advocacy. It’s a basic matter of respect for the facts.

To start with, it’s important to note that there’s no question about the existence of black soldiers in the Confederacy. There can be a debate about South Carolina, specifically. And the debate is about how one defines black people. There were Confederate soldiers from South Carolina who would be considered black today, but weren’t considered black then because they were mixed race.

So some members of the Brown Fellowship Society could serve as soldiers. Others could not.

Take William Ellison, a former slave, who became a wealthy slave owner. He was apparently turned down, but a relative, John Wilson Buckner, was able to serve in the 1st South Carolina Artillery. His obituary though specifically describes him as a “colored man” and a “Democrat”.

Did this happen frequently? No. Did it happen? Yes.

As liberals have become leftists, they’ve lost all respect for the facts and the truth.