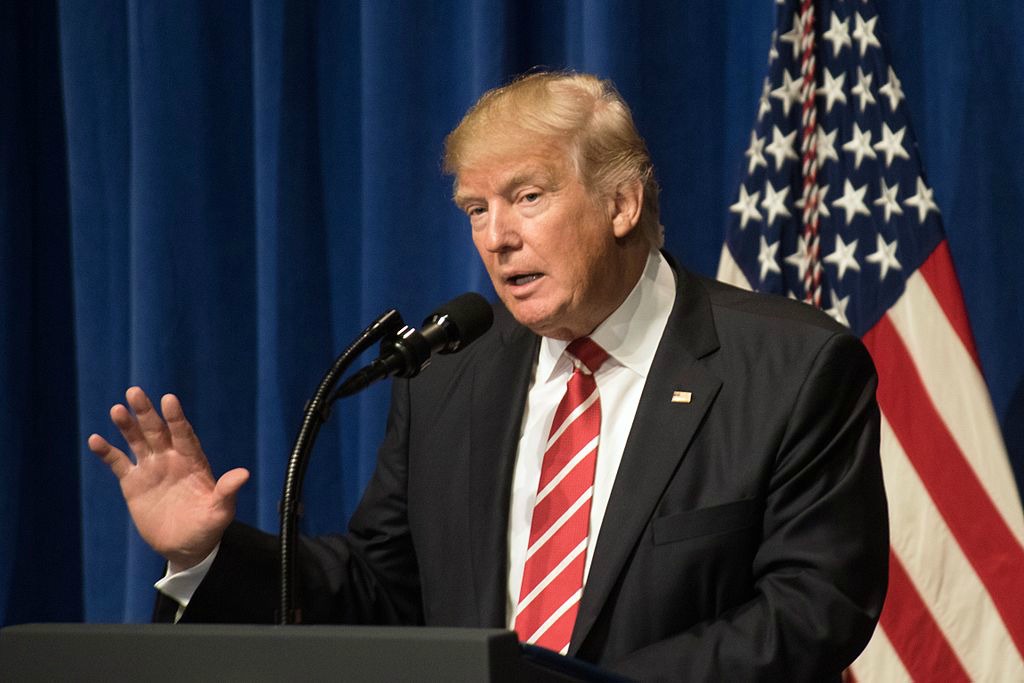 Well, credit is due to Buzzfeed who reported on Politico’s transcript trip-up concerning President Trump’s press conference with the media at Trump Tower yesterday. The media event was related to infrastructure, but the Q&A period was dominated by everyone’s favorite topic: white nationalism. Over the weekend, white nationalists flooded Charlottesville, Virginia to protest the removal of a Robert E. Lee statue. Far left counter protesters arrived as well. Skirmishes broke out, people were sent to the hospital, and one woman was killed when a white nationalist, James Alex Fields Jr., plowed into counter protesters with his car.

Trump slammed both groups yesterday, which isn’t necessarily out of line, though it’s drawn considerable criticism from the liberal media and congressional Republican leadership. The problem is while Antifa and their progressive allies are violent bullying thugs, they didn’t kill anyone. A white nationalist did—and they’re a disgusting bunch as well. There are no good actors in this fight. The only thing that could’ve been said is that both groups have the right to voice their opinions, but that ended when they started going at each other’s throats in the streets of Charlottesville. Frankly, I’m convinced that even if Trump had condemned the groups at fault by name—white nationalists, neo-Nazis, etc.—on Saturday, the media would not have been satisfied.

That being said, that also doesn’t give them the right to butcher transcripts. Politico tried to lump the president with white nationalists in their transcript of the presser, writing that Trump referred to these extremist groups as “us.” The New York Times didn’t hear that, and neither did Buzzfeed.

Here’s the original Politico transcript, which has been corrected:

Here’s what everyone else heard via NYT:

Buzzfeed also included the White House transcript, which does not include the word “us.” Maybe it’s because the president never said it.

“We could not definitively discern,” says Politico. Then, what the hell was with all of this “us” business? There is no way he said “us.” If anything, he said charging at “them” or “‘em.”