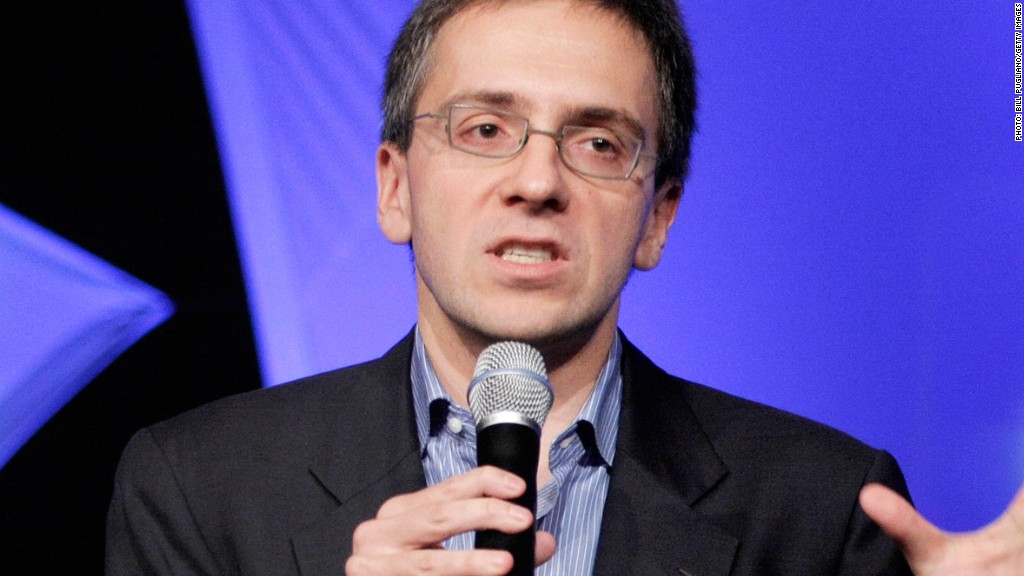 The “meeting” — occurring during a dinner for heads of states and their spouses, supposedly “raised the eyebrows” of other foreign leaders at the dinner, for breaking national security protocol by not also having a U.S. translator present, according to Eurasia Group President Ian Bremmer, who first reported the meeting in a note sent to clients, according to Reuters.

However, the White House quickly sent out a lengthy statement explaining what actually occurred, and calling the idea there was a second meeting “false, malicious and absurd.”

The night of the G20 summit, there was, first, a concert for all the leaders in the new Hamburg opera house. The leaders were all photographed by the press in a group photo before going in. Later that night, Chancellor Merkel hosted a dinner for leaders and spouses only, and the German government set the seating arrangements. The concert and dinner were publicly announced on both the President’s schedule and the G20 schedule, with the clear understanding that all visiting leaders would be present.

There was no “second meeting” between President Trump and President Putin, just a brief conversation at the end of a dinner. The insinuation that the White House has tried to “hide” a second meeting is false, malicious and absurd.

It is not merely perfectly normal, it is part of a President’s duties, to interact with world leaders. Throughout the G20 and in all his other foreign engagements, President Trump has demonstrated American leadership by representing our interests and values on the world stage.

Bremmer, who is a critic of Trump, recently told Bloomberg’s Charlie Rose, “Never in my life as a political scientist have I seen two countries — major countries — with a constellation of national interests that are as dissonant, while the two leaders seem to be doing everything possible to make nice and be close to each other.”

Trump-Putin had a 2nd private discussion at the G20…for an hour. Really? Really. I discuss with @CharlieRose. https://t.co/nBiBqPUSXK

The two leaders’ first formal meeting at the summit was highly scrutinized, with the left accusing Trump of colluding with Russia during the campaign and letting Moscow get away with interference in the election.

Trump later said he pressed Putin twice on interference in the U.S. presidential election, which he said the Russian leader denied doing. Critics pointed to a statement by the Russian Foreign Minister Sergei Lavrov that said Trump “accepted” Putin’s denial.

But Trump has stood by his stated desire to forge a better relationship with Russia to tackle global issues such ending the Syrian civil war and defeating terrorists.

The first meeting lasted much longer than scheduled — more than two hours, with First Lady Melania Trump being sent in to interrupt at one point.