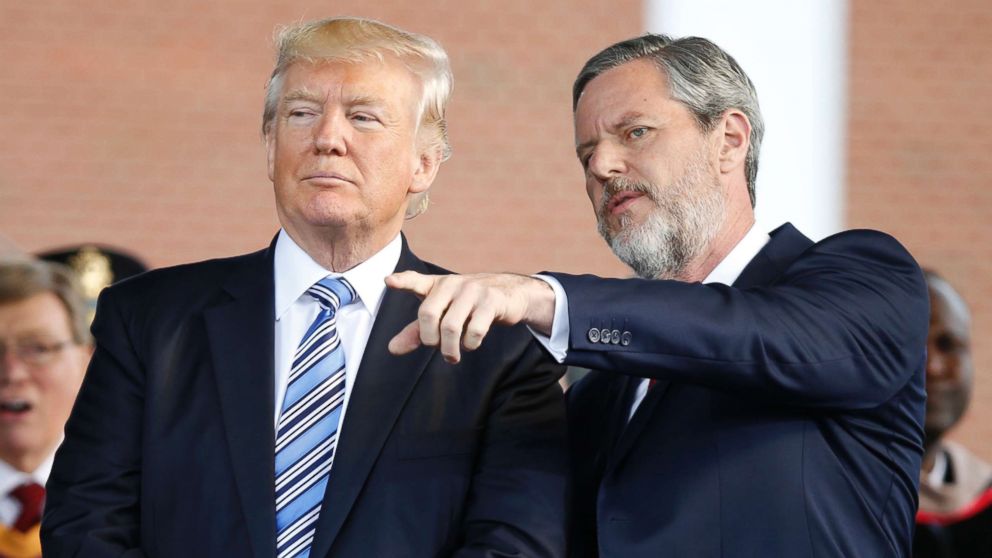 Falwell said, “I think there are several Republicans in the Senate who pretended to be conservative Republicans to deceive their base, to deceive their voters. They got elected, and they really don’t share the same values. And I think if they will get out of the way and honor the values that they ran on, keep the promises that they made to their constituencies when they ran, I think Donald Trump has the potential to be the greatest president since Abraham Lincoln.”