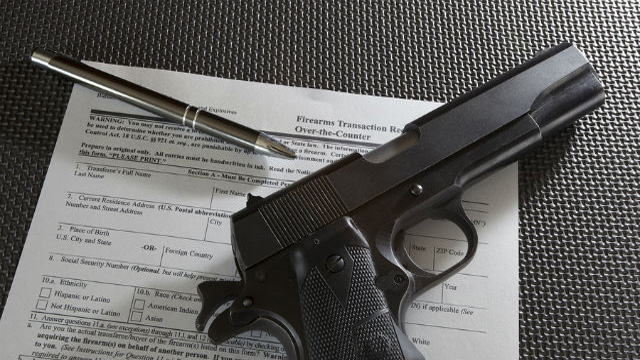 The first six months of 2017 witnessed the second largest number of firearm background checks ever recorded for the first half of a given year, according to the FBI.