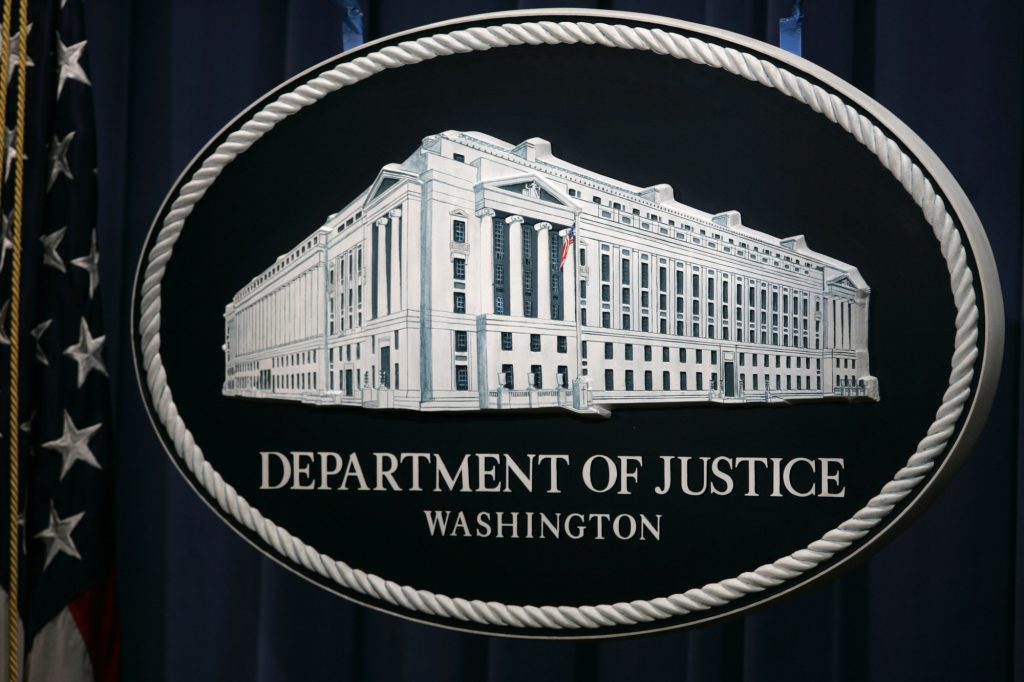 The Justice Department on Wednesday night released a former FBI informant from a confidentiality agreement, allowing him to testify before Congress about what he witnessed undercover about the Russian nuclear industry’s efforts to win favorable decisions during the Obama administration.

Justice Department spokeswoman Sarah Isgur Flores confirmed to The Hill a deal had been reached clearing the informant to talk to Congress for the first tie, nearly eight years after he first went undercover for the FBI.

“As of tonight, the Department of Justice has authorized the informant to disclose to the Chairmen and Ranking Members of the Senate Committee on the Judiciary, the House Committee on Oversight and Government Reform, and the House Permanent Select Committee on Intelligence, as well as one member of each of their staffs, any information or documents he has concerning alleged corruption or bribery involving transactions in the uranium market, including but not limited to anything related to Vadim Mikerin, Rosatom, Tenex, Uranium One, or the Clinton Foundation,” she said.

Multiple congressional committees have been seeking to interview the informant, whose name has not been released publicly, because he stayed undercover for nearly five years providing agents information on Russia’s aggressive efforts to grow its atomic energy business in America.

His work helped the Justice Department secure convictions against Russia’s top commercial nuclear executive in the United States, a Russian financier in New Jersey and the head of a U.S. uranium trucking company in what prosecutors said was a long-running racketeering scheme involving bribery, kickbacks, extortion and money laundering.

But the informant was unable to provide answers to recent lawmakers’ inquiries because he had signed a non-disclosure agreement with the bureau. He also was forced by the Justice Department in 2016 to withdraw a lawsuit that threatened to call attention to the case during last year’s election.

The man’s lawyer, Victoria Toensing, told The Hill on Wednesday night that the FBI sent her a formal letter saying it no longer had any reason to ask the informant to keep his work confidential, clearing the way for him to potentially testify before the Senate Judiciary Committee, the House Intelligence Committee and the House Oversight and Reform Committee.

The committees are keen to learn what the informant knows about any Russian efforts to curry favor with Bill and Hillary Clinton, to win Obama administration approval for Moscow’s purchase of large uranium assets in the United States or to secure billions in new contracts uranium sales contracts with American utilities.

“The FBI has informed me that they are releasing my client from his NDA so that he can testify to Congress about his work uncovering the Russian nuclear bribery case and the efforts he witnessed by Moscow to gain influence with the Clintons in hopes of winning favorable uranium decisions from the Obama administration,” Toensing said.

“He is now able and willing to talk with the confessional committees seeking his testimony though I will be working with all parties to ensure his identity remains confidential to ensure his safety,” she added.

Russia’s uranium business drew controversy starting in 2015 when it was revealed that Bill Clinton collected a $500,000 speaking fee from a Russian bank and millions more in charitable donations interested in the Uranium One deal while his wife Hillary Clinton served as secretary of state. Russia’s Tenex nuclear sales arm also secured billions in new American nuclear fuel contracts around the same time.

The Obama administration said they saw no national security reasons to block the deals, one of which gave Vladimir Putin control of 20 percent of America’s uranium stockpile.

But last week a series of stories published in The Hill disclosed that before those decisions were made, the FBI had gathered extensive evidence that Vadim Mikerin. Tenex’s chief executive inside the United States, was directing a massive bribery scheme that compromised an American trucking company that shipped uranium for Russia.

The evidence was first gathered in 2009 but charges weren’t brought until 2014. Mikerin pled guilt a year later to a money laundering charge and is currently in prison.

But key members of Congress said they weren’t alerted to the case at the time and are now deeply concerned the Obama administration had a good security reason not to approve the deals given the corruption was uncovered.