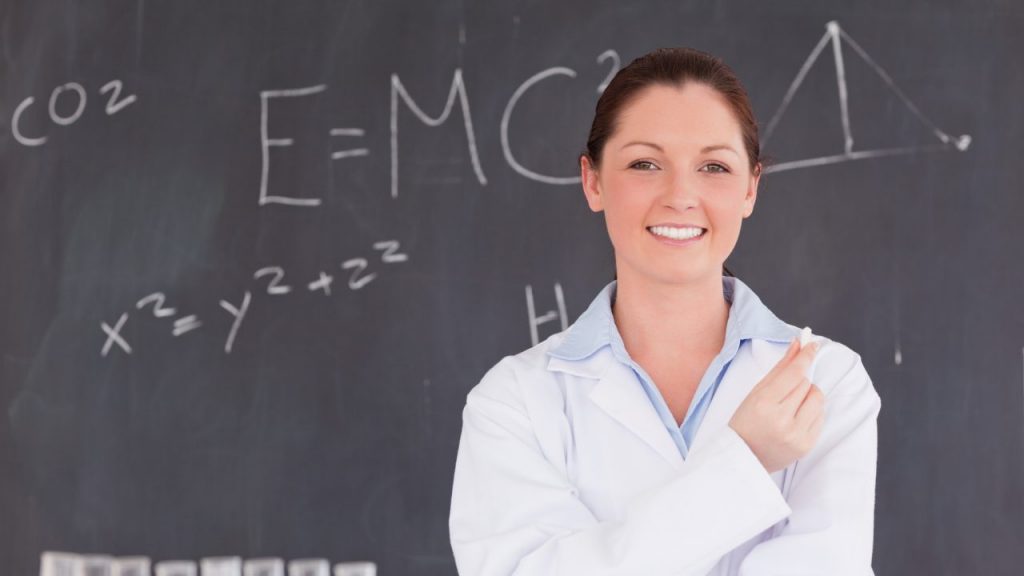 A feminist professor at the University of California-Davis claims that “traditional science” is rooted in racism and has vowed to challenge its authority by injecting some feminism into the mix.

According to Campus Reform, women’s studies professor Sara Giordano, a former neuroscientist who traded in her respectable profession for a joke, penned a recent essay for the feminist journal Catalyst where she lamented how SCIENCE! has “earned its epistemic authority through its co-constitution with colonization and slavery,” relying on a “colonial and racialized form of power.”

To recap, that means the science developed throughout the Western world has an inherently racist bent that has inflicted oppression upon people through colonialism.

“At the root of the justification for social inequality then is Western science,” she asserts, even going as far to claim that it has become a justification for capitalism being billed as a “natural economic system.”

The cure, according to Giordano, is to inject feminism into the mix.

“We need to disrupt the epistemic authority of Science … [and] the assumption that science = truth,” Giordano writes, which she says can be done through a new “feminist science practice that explicitly unsticks Science from Truth.”

As noted by Campus Reform, Giordano cites no examples as to how this feminist injection will benefit science, nor does she say what new discoveries — the very goal of science — will come as a result of her new “feminist science.”

The professor speaks only in stereotypical Marxist revolutionary tones, promising that her new science will uproot the establishment while giving nothing to replace it with, saying it will create “questions about what kinds of scientific illiteracy we might embrace to destabilize science and remake knowledge production.”

Her hope is that people come to “embrace an irreverent disdain for traditional science and instead practice feminist science,” adding the time has come for a “much needed anti-science, antiracist, feminist approach to knowledge production.”

As ridiculous the whole concept of “feminist science” sounds — something that would result in the total degradation of life itself if ever implemented — leftists have made similar statements previously.

Earlier this year, when Google fired one of their own employees for daring to state that men and women have clear biological differences, Slate published an article exclaiming that people stop equating science with truth, which was also written by a crazed feminist.