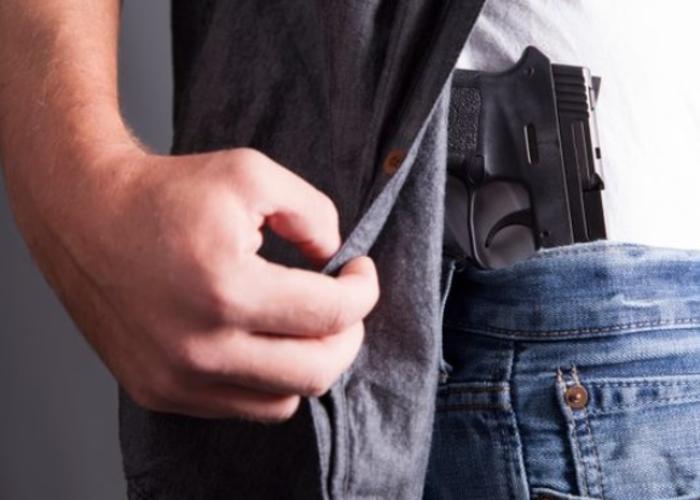 Florida lawmakers can now submit bills for the 2018 legislative session, and Republican state Senator Greg Steube has ensured gun measures will be on the agenda.

On Wednesday, Steube, filed SB 120, which would make businesses, organizations, and other private entities that ban firearms legally responsible for a conceal carry permit holder’s safety.

In other words, if a CCW permit holder was injured by another person – or an animal – while on a business’ property where guns are banned, they could sue the business since the owner took away their ability to defend themselves.

“If a private business wants to prohibit guns in their location that’s fine,” Steube said according to the Tallahassee Democrat. “But if you’re prohibiting me from carrying, and I’m licensed to carry, then you’re assuming the responsibility to have adequate security in place to protect me.”

The following day, Steube submitted SB 134, which deals with firearms at courthouses. The bill allows a “concealed weapons or concealed firearms licensee to temporarily surrender a weapon or firearm if the licensee approaches courthouse security or management personnel upon arrival and follows their instructions.”

Since Steube joined the Florida Senate in 2016, he has introduced six bills to eliminate gun-free zones on college campuses, at courthouses and in airport terminals. So far, only one has made it passed the Judiciary Committee, and none have made it past the Florida House.

Hopefully, Steube will have better luck in 2018.