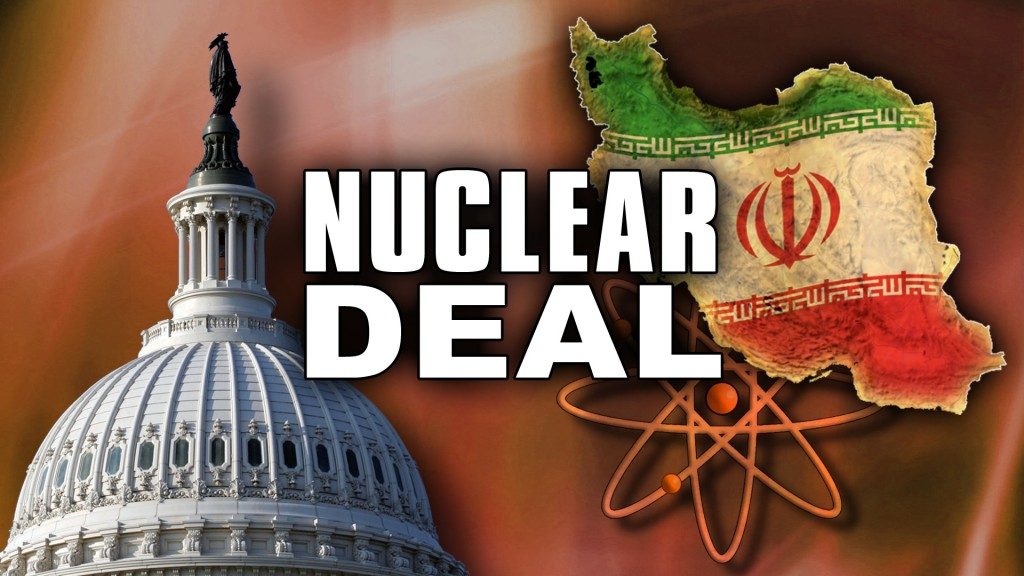 President Donald Trump will have to override his advisers if he wants to make good on a campaign promise to abandon the Iran nuclear agreement, according to former U.S. Ambassador to the United Nations John Bolton, who published a draft proposal for exiting the accord on Monday.

Bolton alluded to a rift within the administration over whether the United States should scrap the landmark deal, and said he was recently denied a meeting with Trump on the issue after staff changes at the White House.

“It’s a question of who prevails here: the president or his advisers,” Bolton told the Washington Free Beacon on Tuesday. “Based on what’s been reported in the press, I think [Trump] does believe this deal is detrimental to American interests, so if he wants to get out of it I’m providing a way to do it.”

Bolton, once considered for secretary of state and national security adviser during the presidential transition, said in an op-ed published Monday in National Review he was asked last month by Trump’s now-ousted strategist, Steve Bannon, to draft a policy proposal on how the United States could withdraw from the nuclear accord.

After Bannon’s departure, Bolton said he was compelled to go public with his blueprint since he no longer enjoys regular access to Trump and can’t deliver it to the president himself.

“I made the request and it was turned down to see him most recently,” he said, though he declined to comment further. “I don’t really have anything more to say other than what I put in the National Review piece. I don’t think the specifics are that pertinent.”

The slight highlights an ongoing competition for influence within the White House between foreign policy hawks such as Bolton and more moderate thinkers, such as Secretary of State Rex Tillerson and Defense Secretary Jim Mattis, who have both advised against pulling out of the deal.

Though Trump recertified the agreement in July, aides said the president warned his national security team that he would not continue to do so indefinitely, according to the New York Times.

Bolton, who until recently served as an informal adviser to Trump on national security issues, criticized the administration for twice certifying the agreement signed into law by former president Barack Obama in 2015.

The president must notify Congress every 90 days whether Iran is complying with the deal, with the next certification up in October. Bolton said Trump does not need to wait for the fall deadline and that United States withdrawal must be the administration’s “highest diplomatic priority.”

In his draft proposal, Bolton said the administration must make the case for withdrawal to the American public in a white paper that emphasizes U.S. national security interests. Bolton has long said the deal, which limited Tehran’s ability to produce nuclear material in exchange for sanctions relief, will not prevent Iran from obtaining nuclear weapons as intended, but will facilitate it.

“Unfreezing the assets was a huge gift by Obama to Iran and lifting the sanctions has enabled, particularly European countries, to make significant deals [with Tehran],” he said. “But there’s still a huge amount of deals left undone and acting now permits us to cut off that revenue flow.”