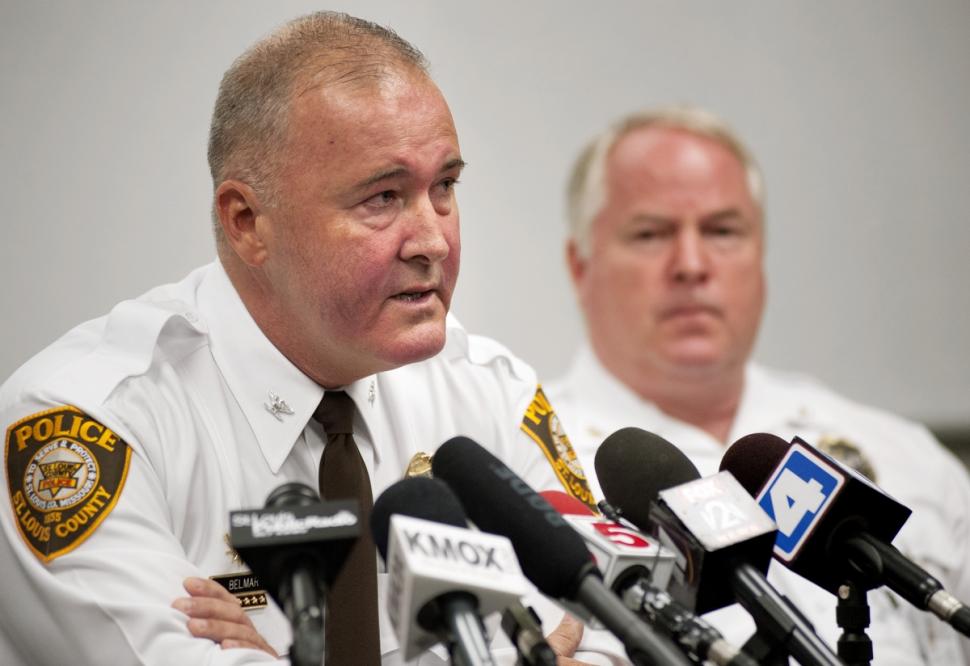 “The incident that resulted in the death of Michael Brown, and the terrible aftermath that all but destroyed the town, happened on my watch,” writes former Ferguson Police Chief Thomas Jackson.

Jackson is ready to share his point of view from the chaos that ensued after the police shooting of Michael Brown in August 2014. In a book entitled Policing Ferguson, Policing America, Jackson gives his side of events, lamenting how culture now views police through a tainted lens. He offered an excerpt in Newsweek.

Brown, an 18-year-old African-American male, was shot to death by Officer Darren Wilson after robbing a convenience store. After Brown struggled with Wilson and reportedly reached for his gun, the officer shot and killed him in self-defense. He was acquitted by a jury.

Angry Ferguson residents did not accept that verdict, however. They let law enforcement know it by looting and lighting businesses on fire.

In his book, Jackson explains why he is only going by information gathered by the FBI. They “stayed off camera and did their jobs.” The DOJ, he said, was a different story. He admits his police department was not perfect, but the DOJ grossly exaggerated their flaws.

I don’t want to imply the department I led was immaculate, that no Ferguson officer ever engaged in questionable behavior, and I don’t deny that there are systemic problems or that the criminal justice system is in need of lasting reform. But the Ferguson portrayed in that report was an invention, a backwards, angry place that the Justice Department created to make a show of tearing it down.

The DOJ clearly had an agenda, the police chief concludes. Then, when the media showed up, they made things worse.

My grim observation in Ferguson was that media representatives and politicians lost objectivity. They did not wait for the facts. True justice stands upon the facts, no matter how much they fly in the face of popular perception. True justice is impartial, and for everyone.

If anything, Thomas’s book will at least offer the police’s point of view.