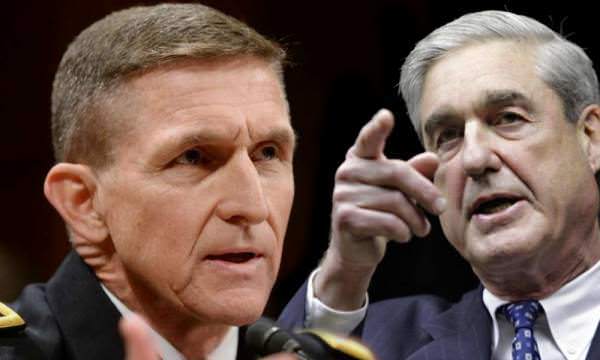 Glenn runs the wildly popular Instapundit website at PJ Media and has an enormous following.

This afternoon Glenn Reynolds posted this comment from a former judge and reader on the General Michael Flynn arrest and plea deal.

(First reported by Jim Hoft and published by The Gateway Pundit) http://www.thegatewaypundit.com/2017/12/former-judge-general-flynn-not-aware-strzok-removed-bias-case-can-dismissed-due-giglio-violation/  (December 6, 2017)