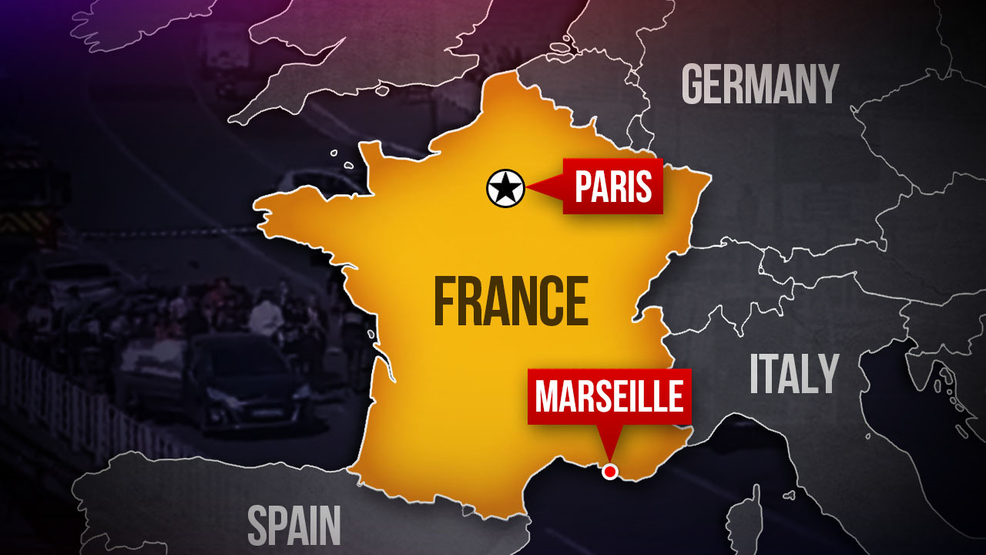 Four young American women in their 20’s were attacked with hydrochloric acid at a Marseille train station in France on Sunday.

Initial media reports are saying this acid attack is not terror-related. The perpetrator is a 41-year-old mentally unstable woman according to BBC News.

Two of the women suffered from superficial injuries while the other two women were in shock after the attack.

According to La Provence, the 41-year-old woman who attacked the young American girls said she wanted others to feel the pain she suffered being a victim of an acid attack herself. She reportedly showed police pictures of her acid burns.

Acid attacks are on the rise in Western nations thanks to Islamic migration.

There have been 1,500 recorded acid attacks in London since 2011 according to British media.

The Daily Caller reported that acid attacks in London are up 250% in the last year or so:

A third of the attacks alone were committed in 2016, which itself was up 250 percent from the previous year. The attacks are notoriously used occasionally in the Islamic world by angry suitors seeking revenge on women who rebuff marriage proposals, or commit other “shameful” acts. Charities consulted by British media said 80 percent of all acid attack victims globally are women.