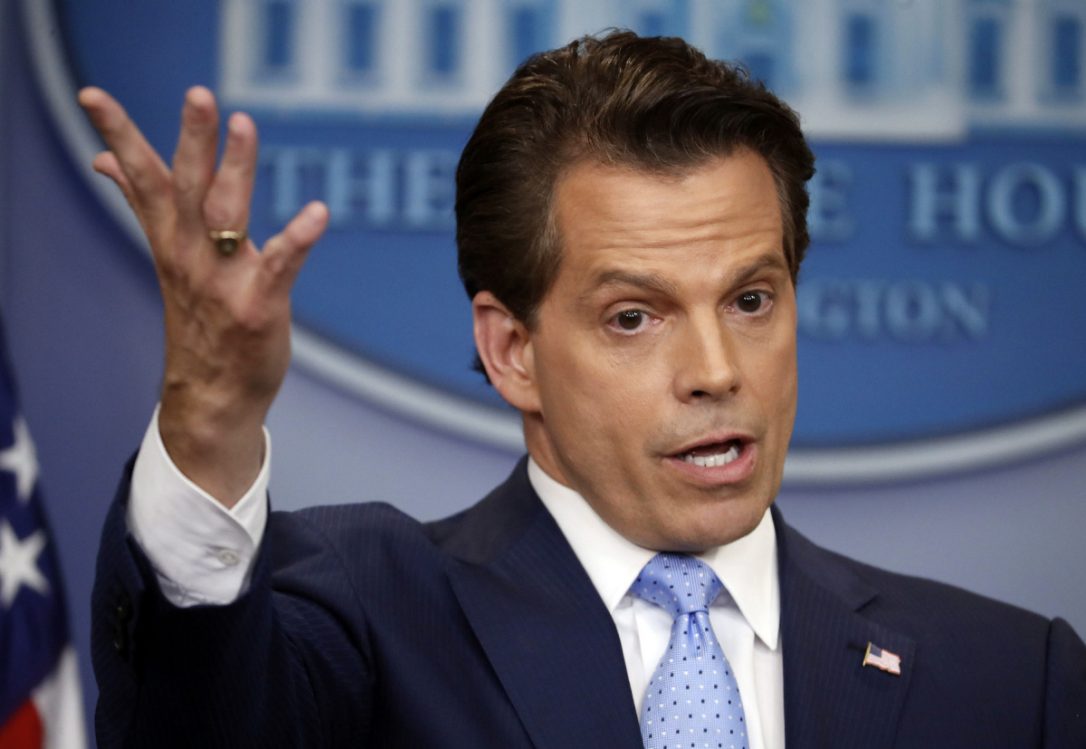 It’s been just a few hours since General John Kelly was sworn in as President Trump’s chief of staff and he’s already making it clear who’s in charge.

Kelly has removed Anthony Scaramucci from his position as White House Communications Director after he was hired just ten days ago.

“Anthony Scaramucci will be leaving his role as White House Communications Director.  Mr. Scaramucci felt it was best to give Chief of Staff John Kelly a clean slate and the ability to build his own team.  We wish him all the best,” White House Press Secretary Sarah Huckabee Sanders released in a statement.

The move comes after Scaramucci gave a profanity laced interview to the New Yorker, in which he berated former White House Chief of Staff Reince Priebus as a “f–king paranoid schizophrenic, a paranoiac.” He also referred to Chief Strategist Steve Bannon as “trying to suck his own c*ck.”

Kelly’s hiring is seen as an effort by the President to bring order to a White House is chaos.

It is unclear who will replace Scaramucci or whether he will be reassigned to another job in the West Wing. Former Press Secretary Sean Spicer, who has been acting as the defacto communications director, is still technically employed and was officially departing tomorrow.