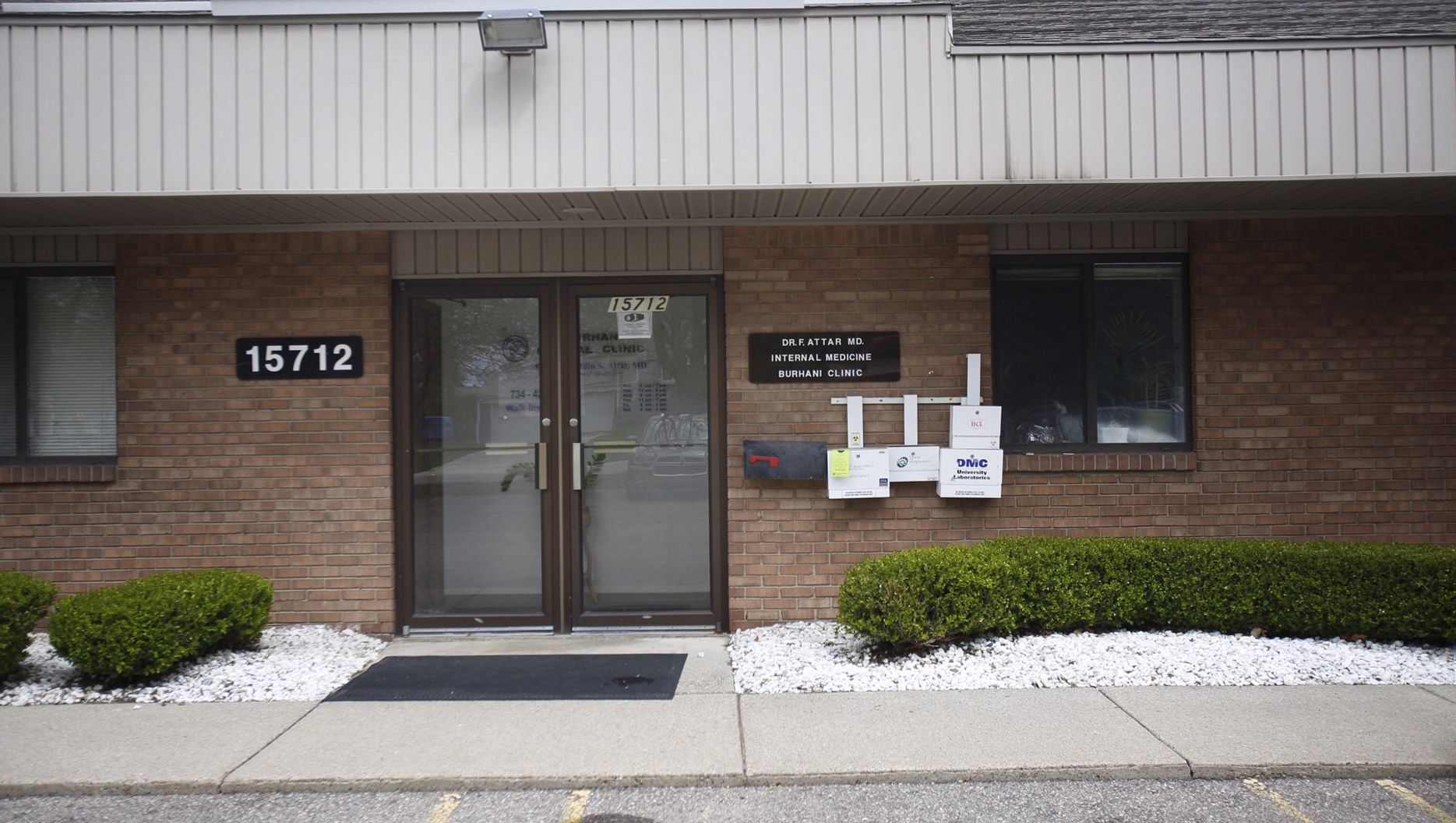 Detroit — The grand jury investigation into female genital mutilation has spread to at least three more states as federal agents have identified new targets in the case, according to federal court records.

The targets live in Los Angeles, Chicago and New York, according to federal court records and interviews with people close to an investigation that, until now, was focused on conduct involving girls from Michigan and Minnesota.

The developments are the latest in a case alleging six people participated in a conspiracy to cut prepubescent girls as part of a religious procedure practiced by a small sect of Shia Muslims from India, the Dawoodi Bohra. A central figure in the case is Dr. Jumana Nagarwala of Northville, who is accused of mutilating girls’ genitalia at the Burhani Medical Clinic in Livonia.

Nagarwala, 44, will fight to be released on bond during an 11 a.m. hearing Wednesday in front of U.S. District Judge Bernard Friedman. She is the only person charged in the case being held without bond; clinic owner Dr. Fakhruddin Attar and his wife, Dr. Farida Attar, were released last month.

The Detroit News has learned federal agents are investigating at least one other person in New York. One criminal defense lawyer based in New York City declined to comment about the investigation during an interview Monday.

Smith, meanwhile, attacked the government’s case in a court filing Tuesday while arguing Nagarwala should be released on bond pending an Oct. 10 trial. Nagarwala has been held without bond since April.

Nagarwala did not perform female genital mutilation, Smith said. Instead, Nagarwala merely removed mucous membrane from the girls’ genitalia during a benign religious procedure, placed the material on gauze pads and gave it to their families for burial.

The government has overreached by estimating that Nagarwala performed female genital mutilation on at least 100 girls, Smith wrote in the filing. Medical evidence does not support the claim that girls were mutilated, the lawyer added.

The most recent indictment in the case alleges six girls were mutilated – including four from Michigan.

Some members of the Dawoodi Bohra community who have spoken against the procedure said genital mutilation is performed to suppress female sexuality, reduce sexual pleasure and curb promiscuity, according to court records. Female genital mutilation has been a federal crime in the U.S. since 1996.

The procedure is most common in parts of Africa, the Middle East and Asia, along with migrants from those regions, says the World Health Organization.

There are four major types of female genital mutilation, including a partial or total removal of the clitoris.

Federal prosecutors are fighting the request for bond but the government’s argument is contained in a sealed federal court filing.

Smith attacked portions of the sealed filing, including the government’s argument that female genital mutilation can lead to short-term complications, including pain, risk of bleeding and hemorrhage, shock, infection, sepsis and even death.

“Not one (girl) in this case has suffered any such complication, contrary to the government’s generalization,” Smith wrote. “Assumedly, the government is putting forth such information in an effort to show the harm (female genital mutilation) may cause; however, such assertions are not relevant to the matter before the court when not one person has any documented complications outlined by the government.”

Smith faulted prosecutors for failing to turn over a “shred of medical evidence,” even though some medical records have been provided in related attempts by state officials to terminate the rights of parents charged in the federal case.

Prosecutors allege that two girls’ clitorises were completely removed but the evidence is lacking for at least one girl, Smith said.

“Further, the report, for that particular complainant, shows a lack of (scarring) and a lack of evidence of any cutting, excision, or surgery,” Smith wrote. “Clearly, the government’s assertion of complete removal is not supported by medical findings.”

The case emerged in April after Nagarwala was arrested at Detroit Metropolitan Airport and accused of performing the illegal surgery on two 7-year-old girls from Minnesota who were brought to Metro Detroit by relatives.

Nagarwala was arrested while trying to fly to Kenya. She had previously scheduled a round-trip flight to Kenya, where two daughters attend school.

The trip does not indicate Nagarwala is a flight risk, Smith said. The doctor told federal officials about the trip beforehand and she planned to return to Michigan and rejoin her husband and two other children, her lawyer wrote.

“…if she intended to flee the country, it is unthinkable that she would inform law enforcement the details of her supposed ‘escape from justice,’ ” Smith wrote.

Nagarwala should be released on bond under the same conditions as the Attars, Smith wrote. The Attars were placed on house arrest, and barred from using computers and accessing the internet. They also cannot have any contact with alleged victims or witnesses.

Nagarwala could help translate hours of wiretapped phone calls, emails, texts, voicemails and other records that are in a foreign language if she is released on bond, the lawyer wrote.

“This case is important to not only Dr. Nagarwala, but also to the Dawoodi Bohra community as a whole,” Smith wrote. “Dr. Nagarwala intends to vigorously defend this case and show she has been wrongfully accused.”