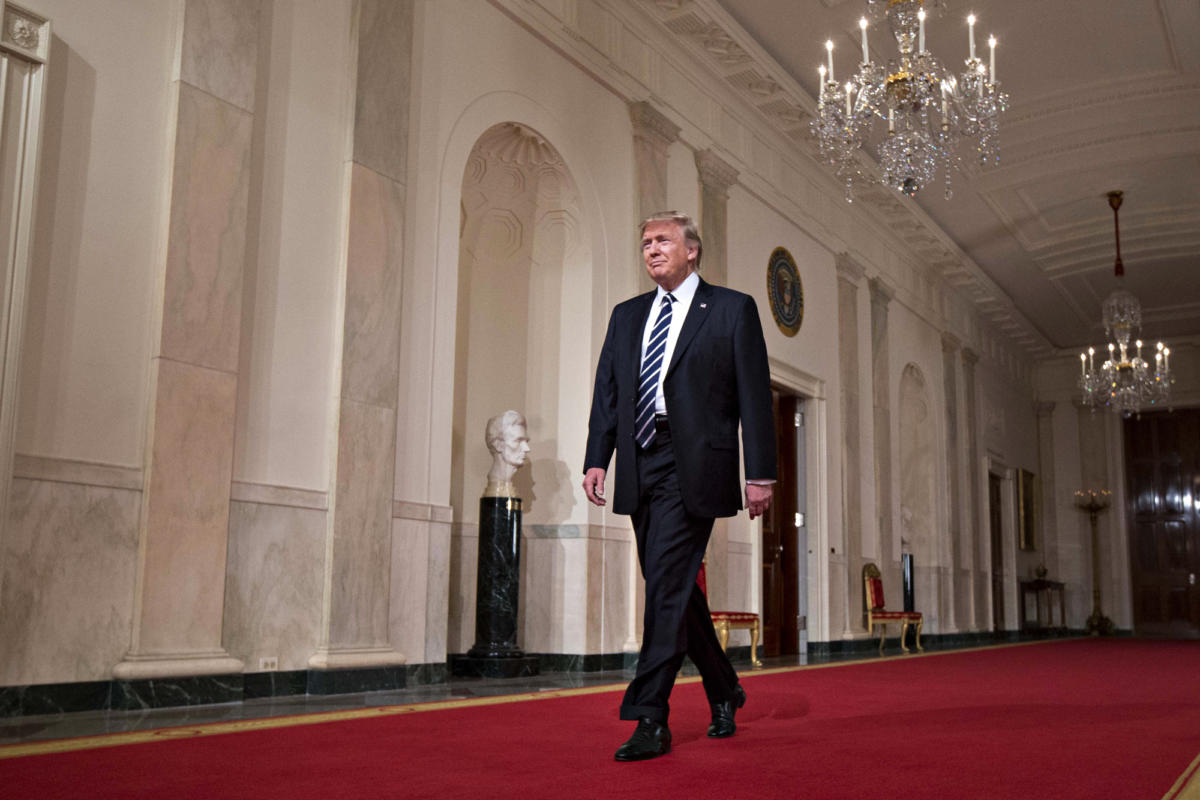 President Trump’s celerity in reshaping the judiciary and fighting back against leftist efforts to reshape the country through judicial means is astonishing; since January, he has moved with dizzying speed to fill federal court vacancies, far outstripping the speed displayed by Barack Obama and slightly surpassing the speed of George W. Bush.

According to The Daily Signal, in 200 days, Trump has nominated 44 federal judges; eight have been confirmed already, including Supreme Court Justice Neil Gorsuch. Trump has nominated 11 people to circuit courts and 23 to district courts. Other nominations have been made for specialty courts such as the Court of Claims, the U.S. Court of Appeals for Veterans Claims, and the U.S. Tax Court.

Barack Obama, in the first 200 days of 2009, nominated five appeals judges and four district judges; in his first year, he nominated 15 district and 12 circuit nominees, along with Sonia Sotomayor for the Supreme Court. He got 10 confirmations.

Three appeals court nominees have been confirmed by the Senate, crucial because the Supreme Court has a limited number of cases it can hear and thus appeals courts can often render final decisions. Those three judges are Amul Thapar and John K. Bush to the 6th Circuit, and Kevin Newsom to the 11th Circuit.

David Nye has been confirmed for the U.S. District Court in Idaho. Last week, the Senate confirmed Michael P. Allen, Amanda L. Meredith, and Joseph L. Toth for the Court of Appeals for Veterans Claims.

Hans von Spakovsky, a senior legal fellow at The Heritage Foundation, told The Daily Signal, “During his time in office, President Obama appointed 38% of the federal judges in the country and was matched closely by George W. Bush.”