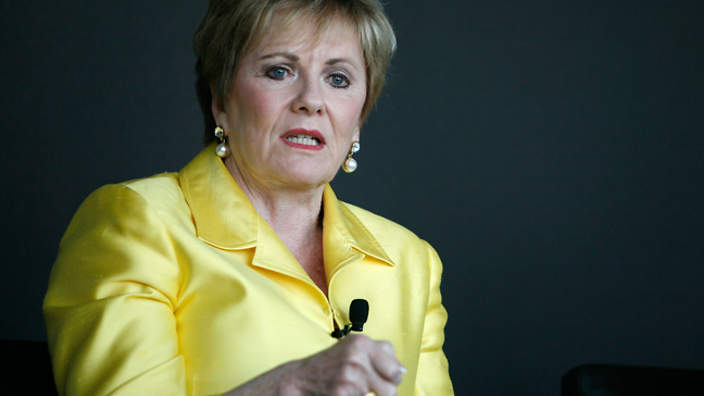 Rep. Kay Granger, R-Texas, has become so concerned about threats that she is no longer willing to hold any town halls this summer.

In an interview with WFAA, Granger said the number of threats lawmakers have been receiving lately is making her rethink how she will be communicating with constituents. Town hall meetings are no longer the best option, she said.

“I wish we could have a town hall meeting and engage with others,” Granger said. “There are so many threats going on.”

“Aside from the obvious security concerns, what we have found is there are people who are trying to come in from out of the district to disrupt town hall meetings and not have a civil discussion, so what I have been doing is looking for new and creative ways to interact with my constituents in a civil way,” Ryan said earlier this month.

“That’s why I have done a number of telephone town hall meetings, which I find very effective as people don’t have to travel. I do office hours. I just did them this morning in Janesville. In addition, I am doing a lot of business ones,” the Speaker said.

The lawmakers’ concerns come after Rep. Steve Scalise was shot while practicing for a congressional baseball game. The shooter asked lawmakers leaving practice if it was Republicans or Democrats on the field. He also had a list of Republican names in his pocket at the time of the attack.

Capitol Police have investigated roughly 1,000 threats against lawmakers in 2017, which is already more than those against members of Congress in all of 2016.