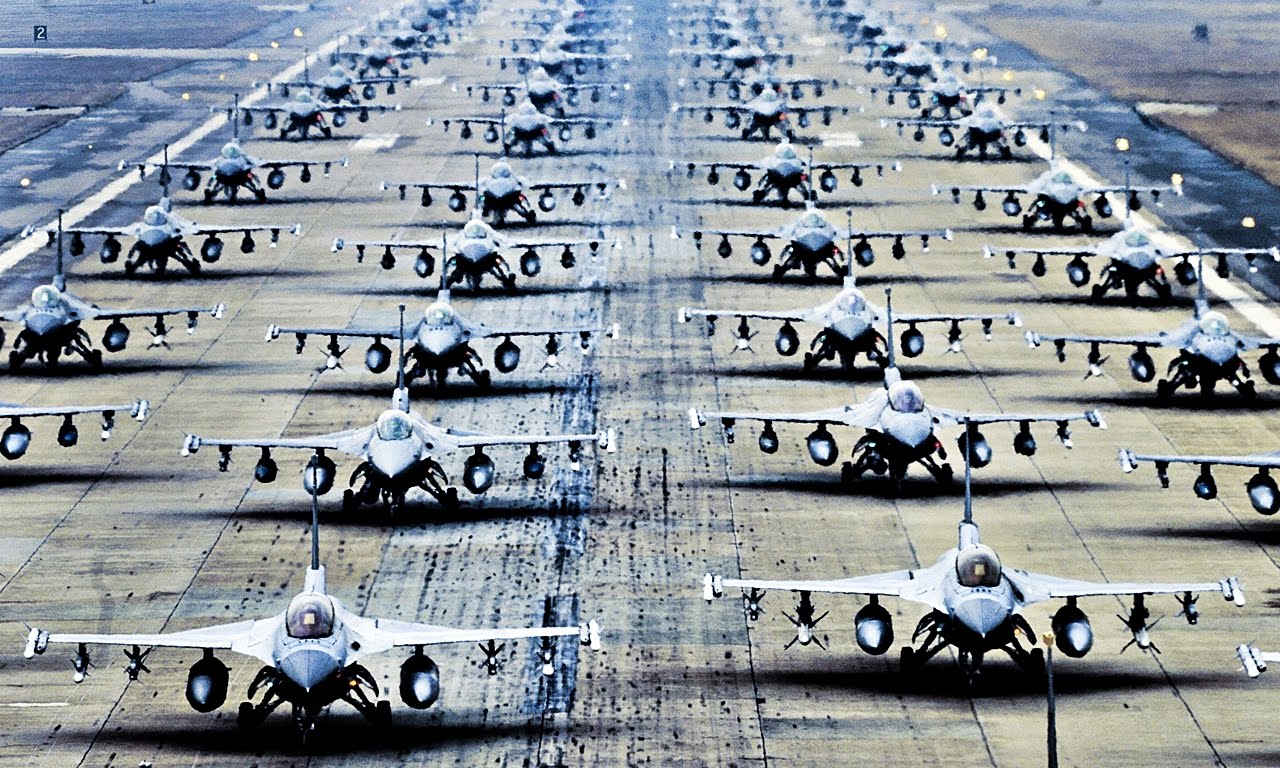 “This is a far more dire, difficult situation than a lot of people are realizing here.” said Hannity.

“The fact is, when good men do nothing evil triumphs. It’s not the people of Korea that are the problem, it is the regime,” responded Gorka. “That is an evil, evil regime. As bad as anything we know from the Soviet Union. That nation is a pariah, that nation is in flagrant breach of international law in regards to nuclear weapons and ballistic missiles.”

“This is when the appeasement ends. This nation, this White House, this President will no longer put up with appeasement,” he added.

“What if he fires […] into South Korea, Guam, Japan, or even China? What do we do then?” asked Sean.

“There are numerous scenarios that do not involve the use of force or some kind of conflagration on the Korean peninsula. There are covert means, there are means we don’t discuss on television that could incapacitate a regime’s capacity to use its military,” said the Presidential adviser.

“You don’t go to war with America, whoever you are, unless you wish to commit suicide. We’re not just a superpower, we’re a hyper-power,” he added. “World history has never seen a nation as powerful as our great nation. Therefore, North Korea needs to understand the blackmail stops.”