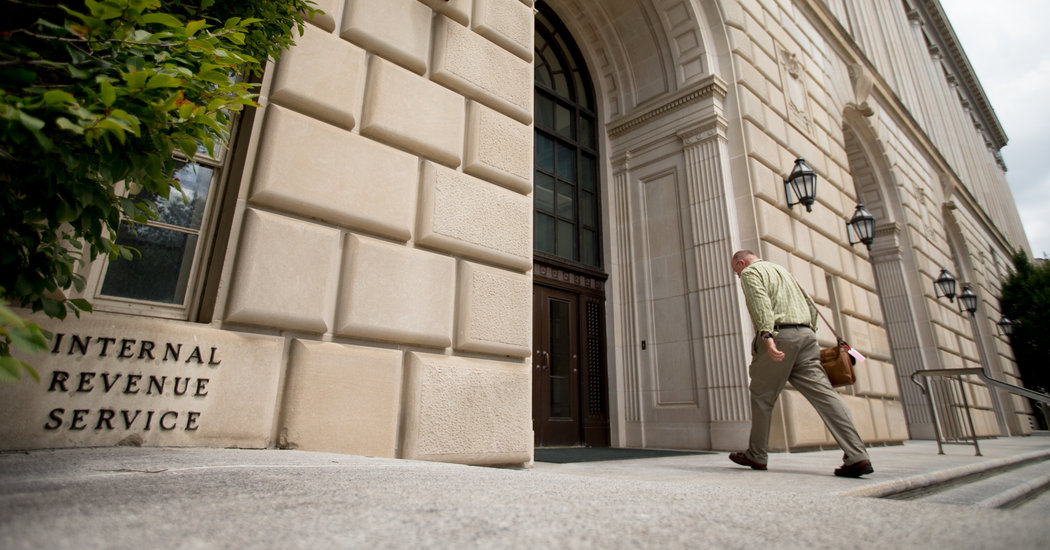 Most of the $2.74 trillion that the government collected from this year came from individual income taxes, which comprised almost half of that total, amounting to $1.31 trillion.

Although the federal government brought in approximately $2.74 trillion in revenue in the first 10 months of fiscal 2017, according to the Treasury, it also spent approximately $3.31 trillion, leaving a deficit of approximately $566 billion.