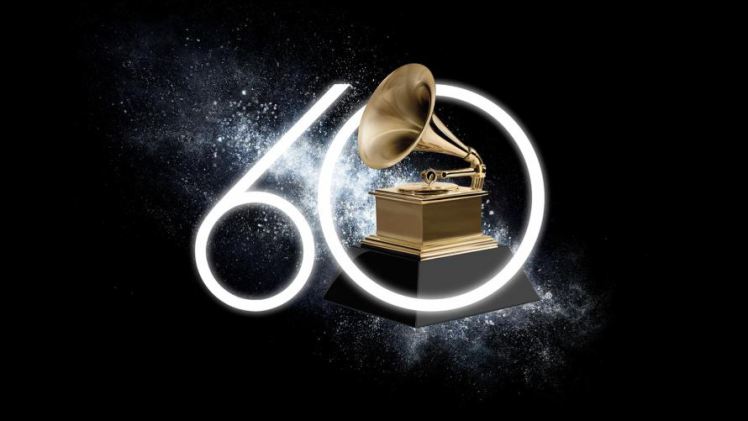 It was probably the most disgusting display of liberals bashing the president on prime time television. The joke is on them, however because people aren’t tuning in to see the garbage they are spewing across the airwaves.

Townhall.com has the details:

Hollywood and music award shows have predictably become places where the stage is used to promote leftist ideology and to degrade middle America. The 60th annual Grammy Awards, which aired on CBS Sunday night, were no different.

Not only was the event politically charged, things went to a whole new level when twice failed presidential candidate Hillary Clinton made an appearance.