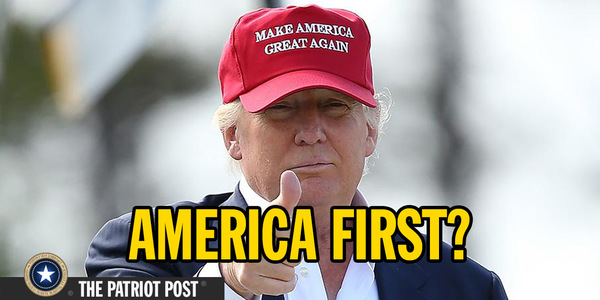 Event organizers say these events will be held in honor of those lost during 9/11, America’s worst terrorist attack.

“Our nation made a vow after 9/11/2001 to “Never Forget,” but remembrance, while a necessary debt, is not a sufficient one. We as Americans must also raise our voices when our nation remains vulnerable to recurring threats,” said Brigitte Gabriel, founder of ACT for America, in an event press release.

The policies the rallies will call to support include:

Securing our borders from threats to our safety
Defeating ISIS, Al Qaeda, and affiliates

Designating the Muslim Brotherhood as a foreign terrorist organization

Respecting law & order, our police, our military, and those who put their lives on the line for us each day

For information about the rallies and where they will be held, click here.