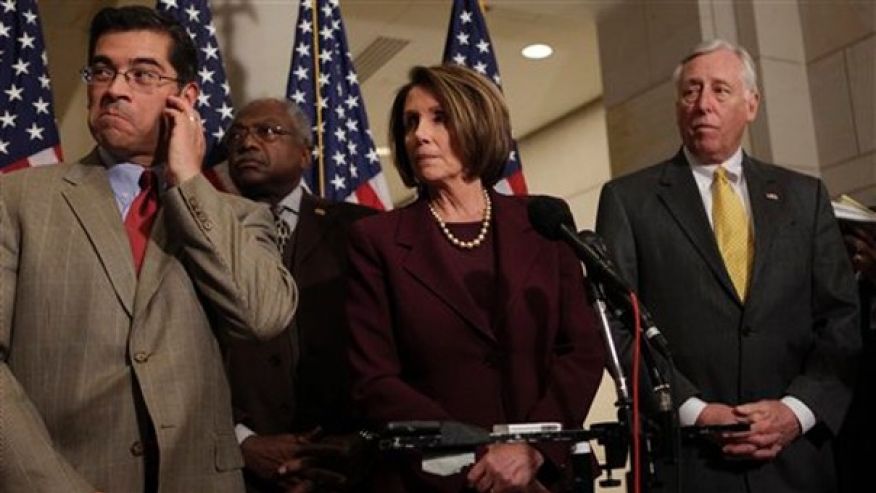 Another health-care bill, another pack of senators holding the nation hostage until they get special treatment.

Buried within the pages of the revised Senate health-care bill are numerous formula tweaks meant to advantage certain states. Call them backroom deals, call them earmarks, call them whatever you like: several provisions were inserted into the bill over the past two weeks with the intent of appealing to certain constituents.

It appears that at least three of these provisions apply to Alaska—home of wavering Sen. Lisa Murkowski (R-AK)—and another applies to Louisiana, home of undecided Sen. Bill Cassidy (R-LA). Below please find a summary (not necessarily exhaustive) of these targeted provisions.

Section 106 of the bill includes new language—page 13, lines 4 through 13, and page 18, line 12 through page 19, line 4—dedicating one percent of the new Stability Fund dollars to “each state where the cost of insurance premiums are at least 75 percent higher than the national average.” As a Bloomberg story noted, this provision currently applies only to Alaska, and could result in $1.32 billion in Stability Fund dollars automatically being directed to Alaska.

The revised Section 126 of the bill includes modified language—page 44, lines 9 through 17—changing certain Medicaid payments to hospitals based on a state’s overall uninsured population, not its Medicaid enrollment. As Bloomberg noted, this provision would also benefit Alaska, because Alaska recently expanded its Medicaid program, and therefore would qualify for fewer dollars under the formula in the original base bill.

The most recent actuarial report on Medicaid noted that, while the actuary originally predicted that adults in the expansion population would cost less than existing populations, in reality each newly eligible enrollee cost 13.6 percent more than existing populations in 2016. Some states have used the 100 percent federal match for their expansion populations—i.e., “free money from Washington”—to raise provider reimbursement levels. Therefore, allowing these three states to use only the quarters under which they had expanded Medicaid as their “base period” will likely allow them to draw down higher payments from Washington in perpetuity.

This provision, originally included in the House-passed bill, remains in the Senate version, beginning at line 12 of page 69. Originally dubbed the “Buffalo Bribe,” and inserted at the behest of congressmen from upstate New York, the provision would essentially penalize that state if it continues to require counties to contribute to the Medicaid program’s costs.

While the current bill contains at least half a dozen targeted provisions, many more could be on the way. By removing repeal of the net investment tax and Medicare “high-income” tax, the bill retains over $230 billion in revenue. Yet the revised bill spends far less than that—$70 billion more for the Stability Fund, $43 billion more in opioid funding, and a new $8 billion demonstration project for home and community-based services in Medicaid.

Even after the added revenue loss from additional health savings account incentives, Senate leadership could have roughly $100 billion more to spend in their revised bill draft—which of course they will. Recall too that the original Senate bill allowed for nearly $200 billion in “candy” to distribute to persuade wayward lawmakers. In both number and dollar amount, the number of “deals” to date may dwarf what’s to come.