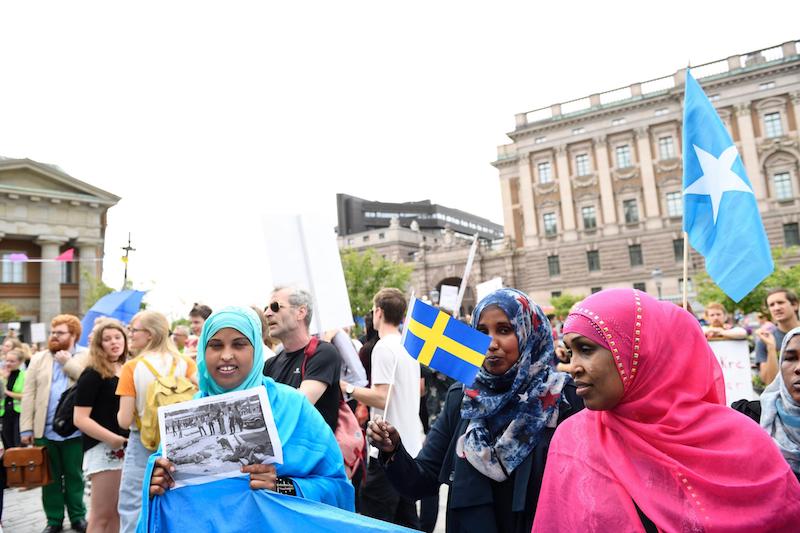 This should be a lesson for all Americans to learn. The insane immigration policies across the world have caused havoc in so many countries, and now the people of Sweden will be much older before they reach retirement age.

The increasing costs of population growth in Sweden, drivenalmost entirely mass migration, have forced the government to seriously consider raising the national retirement age to pay for the additional costs.