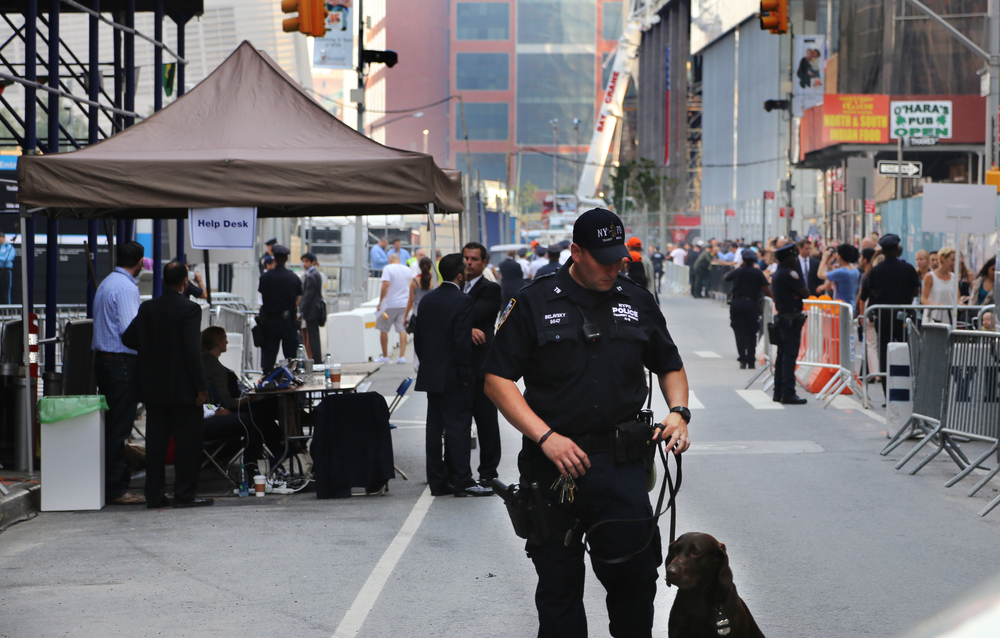 (CNSNews.com) – Rep. Michael McCaul, the Texas Republican who chairs the House Homeland Security Committee, has scheduled a Sept. 12 hearing to discuss “the dangers posed by domestic terrorists and other extremist groups.”

“On September 12th, we will hold a full committee hearing and have invited the leaders of the Department of Homeland Security, the Federal Bureau of Investigation, and the National Counterterrorism Center to discuss the most serious threats America faces,” McCaul wrote in an Aug. 16 letter to Rep. Bennie Thompson (D-Miss.).

“I strongly encourage Members of both parties to engage the witnesses on the dangers posed by domestic terrorists and other extremist groups.

“Racial intolerance deserves no place in America and it is imperative that we find ways to rid our nation of the scourge of white supremacism.”

Thompson, the ranking member of the Homeland Security Committee, requested the hearing following the weekend protests and violence in Charlottesville.

McCaul wrote to Thompson: “We must stand together and reject racism, bigotry, and prejudice, including the hateful ideologies promoted by Neo-Nazis, the KKK, and all other white supremacy groups. They do not define who we are as Americans and their repulsive values must not be allowed to infect our neighborhoods and spread violence in our communities.”

McCaul also thanked Thompson for his “dedication to protecting the American people from the ever-growing number of threats confronting the United States,” and he expressed willingness to “find bipartisan solutions and keep our homeland safe.”

On Tuesday, Thompson called for the removal of all Confederate monuments and emblems in the United States Capitol, including the Confederate emblem on the Mississippi state flag.

“Confederate memorabilia have no place in this country and especially not in the United States Capitol,” Thompson said. “These images symbolize a time of racial discrimination and segregation that continues to haunt this country and many African-Americans who still to this day face racism and bigotry.”

Thompson noted that the Confederate flag was seen in many of the videos taken on Saturday in Charlottesville.

“It is past-time for action to remove all confederate symbols in the U.S. Capitol and on the Mississippi state flag. I urge my colleagues both Republican, and Democrat, to work with me to ensure the permanent removal of all offensive and despicable confederate imagery.”